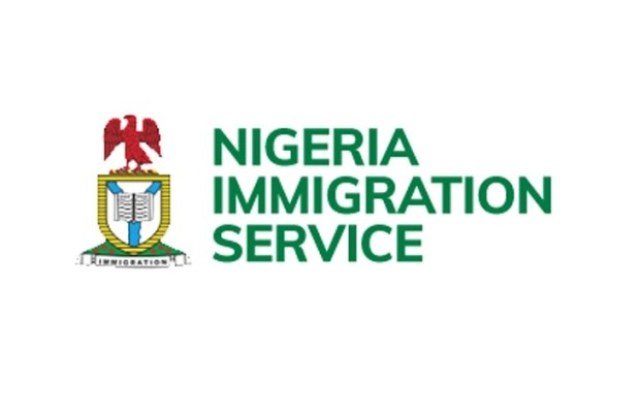 The hawk-eyed officials of the Nigeria Immigration Service (NIS) have arrested eight Ghanaian ladies for attempted human trafficking at the international wing of the Murtala Muhammed Airport (MMIA), Lagos.

The eight ladies, who were arrested on Monday AbelNews learnt had attempted to pass through Lagos Airport to Kuwait, where they intended to cross to Europe for prostitution before they were intercepted.

The ladies had booked on Egypt Air out of Lagos to Cairo, from where they would transit to Kuwait before departing to Europe.

However, the ladies were not lucky as officials of NIS at the airport command suspected that the ladies were up to something immediately they approached the Immigration counters for processes.

On querying the ladies, who were between the ages of 20 -25 on their mission out of the continent through Nigeria especially when they were in possession of Ghanaian international passports, they confessed that they had wanted to use Nigeria as a transit point to Europe.

A source close to NIS told the online platform that the ladies also confessed that they had entered Nigeria through road via Togo and Benin Republic, adding that their sponsors had advised them to use Nigeria as a transit point to Europe.

The source listed the names of some of the suspects arrested to include: Tordro Gifty- 22, Odurowaa Millicent- 20, Abotsi Gift, 24 and Bisuat Fustina- 25.

The NIS later handed over the ladies to officials of the National Agency for the Prohibition of Trafficking In Persons (NAPTIP) for further investigation.

“When our officers interrogated the ladies, they discovered that they had no genuine reasons for attempting to use Nigeria as a transit point to Europe. So, this led to further query from our officers. When they were asked, they confessed to the fact that they were actually crossing to Europe, but had hoped to land in Kuwait first.

“During interrogation, it was discovered that the ladies in question actually entered Nigeria through road from Ghana to Togo and then to Benin Republic. But, the fact is that since the current Comptroller-General of Immigration, Mr. Muhammed Babandede came onboard, he has increased vigilance at not just the Lagos Airport, but at other border posts across the country.

“This is not the first time we are arresting human traffickers at this airport and we will continue to increase our surveillance to ensure that unscrupulous elements don’t use our command to perpetuate their criminal activities,” the source assured.

Be the first to comment on "Attempted Human Trafficking: Immigration Nabs 8 Ghanaian Ladies At Lagos Airport"