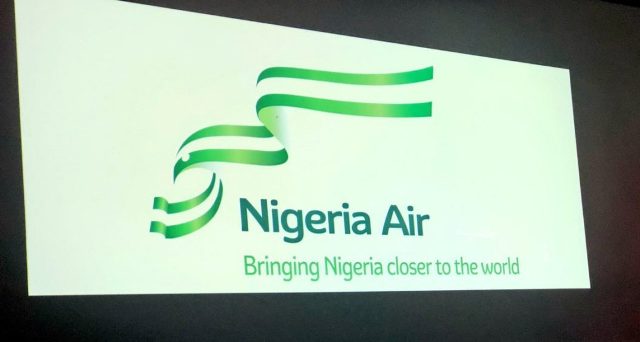 Minister of State for Aviation, Senator Hadi Abubakar Sirika is to engage aviation stakeholders in Abuja to address some of the issues raised following the suspension of the proposed controversial national carrier; Nigeria Air.

An online issued by the Deputy Director, Media & Public Affairs, James Odaudu, explained that the Federal Ministry of Transportation (Aviation) in view of the avalanche of complaints that trailed the suspension of the Nigeria Air

“The Federal Ministry of Transportation (Aviation) has noted the plethora of opinions, comments and observations by stakeholders in the aviation sector, and members of the public in the electronic, print and social media, following the recent suspension of the processes leading to the establishment of a national carrier by the Federal Government,” Odaudu said.

He continued, “In view of the general excitement generated earlier by the prospect of a new national airline coming on stream soon, and the massive reaction by members of the public in the wake of its recent suspension, it has become necessary to address some of the issues, misinformation, allegations and opinions trending in the media in order to keep the public well informed on the status of the proposed national carrier prior to the suspension.”

According to Sirika, the interactive forum will hold on Tuesday October 23, 2018 and as usual it will  enable the ministry, stakeholders and interested members of the public to adequately address all issues associated with the national carrier project, will involve airline operators, regulators in the aviation sector, prospective investors, the media practitioners, labour unions, aviation service providers, officials from the Ministry of Transportation and its agencies, and interested members of the public.

Recalled that the Minister of State for Aviation, Hadi Sirika, had on Wednesday, September 19,2018,announced the suspension of the planned national carrier; Nigeria Air.

He had on his Twitter handle; @hadisirika, tweeted,  “I regret to announce that the Federal Executive Council has taken the tough decision to suspend the National Carrier Project in the interim. All commitments due will be honoured. We thank the public for the support as always.”

Be the first to comment on "Aftermath Of Nigeria Air Suspension: Sirika To Engage Aviation Stakeholders, Members Of Public"