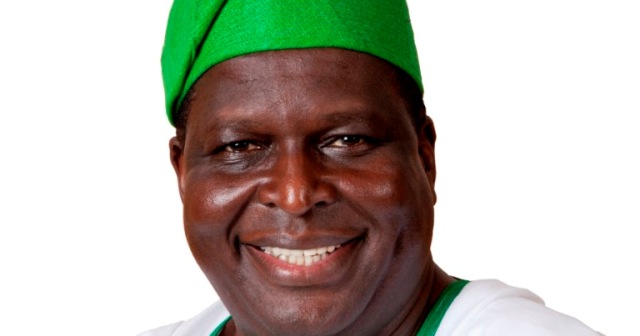 The National Council of Arts and Culture (NCAC) has stated that it would showcase the best of Nigeria’s culture, arts, crafts and fashion as Rivers State government hosts the yearly rotated festival of unity in the Garden city of Port Harcourt in three weeks time.

The body stated this after the conclusion of the meeting of the approving body comprising of all 36 states commissioners and Directors of Culture and Arts weeks back at the Port Harcourt venue.

NCAC insisted that it would not leave anything to chance as the outing in Port Harcourt promises to re-launch the unity festival into global acceptance and inclusiveness.

Recalled that at the last outing in Kaduna being the first under the watch of Director General of NCAC, Otunba Segun Runsewe and to which there was a strategic manifestation of an enduring change and perception of the once neglected festival, the Port Harcourt edition in last week of this month, October will herald a massive repositioning of the entire gamut of Nigeria’s culture value chain beyond the pedestrian dance drama and accolades of mere street observers.

NCAC stated that NAFEST in Port Harcourt would create a strategic learning curve on how to alleviate poverty and enthrone a new rural sustainable cultural economy through skill acquisition and exposure to other multi beneficial contents related to Nigerian culture.

According to Runsewe, the unity festival is coming at time Nigeria has become the destination to watch as President Buhari diplomatic shuttling across the globe has attracted some massive interest on Nigeria beyond the traditional business frontiers hence the repositioning of culture as the central bank of our creative wealth.

At the just concluded private sector trade fair in Lagos, Runsewe showcased interesting sidelines of what NCAC will do in Port Harcourt and to which the Governor of Rivers State, Nyemsom Wike promised an enhanced and progressive collaboration to effectively re-jig policy orientation on Rivers very rich and unique culture.

Feelers reaching NCAC from all the states participating at the event revealed that a very strong wind of competition among participants will be high and the message of mainstreaming culture as an economic catalyst will be taken serious.

Runsewe, who is noted to have changed the narratives of Nigeria’s tourism evolution when he held sway at NTDC, noted that at all forums and during the pre-festival visit to Rivers Governor Nyemsom Wike that NAFEST in Garden city will ‘gong’ to the world the best of Nigeria culture, its economic baseline and its diplomatic, unifying influence for national socioeconomic and political development.

He also noted that Nigeria culture which is very diverse and unique will help bridge gaps in the quest to build a conscious and consistent appreciation to the multi ethnic cultural colouration that abounds in Nigeria, regarded as a mini united nations.

Investigations on Rivers state preparation as the host state also revealed that governor may use the event to redirect cultural tourism traffic to this oil city and the south-south region of Nigeria in general.

Be the first to comment on "NAFEST Port Harcourt 2018: NCAC To Exhibit Best Of Nigeria’s Culture, Arts, Others"