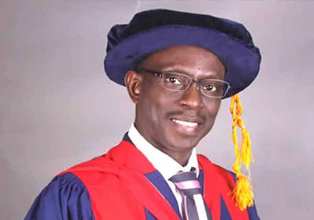 The elevation of the 31 lawyers, was contained in a releases issued by the LPPC’s Secretary, Hadizatu Mustapha.

According to the release, the 31 new Senior Advocates of Nigeria (SAN), were elevated to the new legal rank, at the 133 plenary session held today,

The release further stated that all the new SAN will have their swearing-in ceremony during the 2018/19 New Legal Year of the Supreme Court scheduled for Monday, September 24, 2018.

Be the first to comment on "LASU’ VC, Lagos’ AG, 29 Other Lawyers Become SAN"