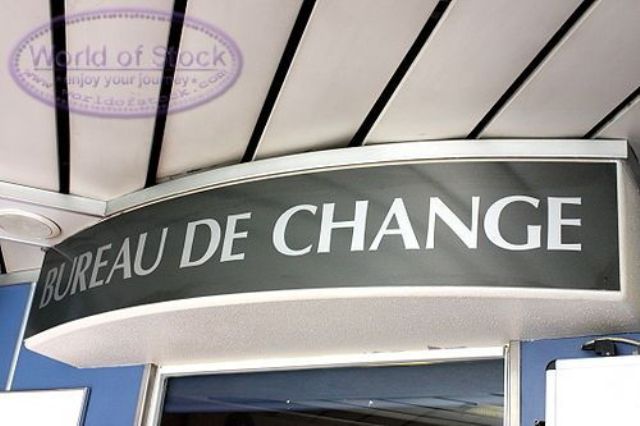 A Federal High Court, Lagos, today admitted bail in the sum of N25 million with two sureties each in like sum, to a Bureau De Change operator, Alhaji Samaila Abubakar, who was charged before the court over alleged N78 million fraud.

Justice Babs Kuewumi, who presided over the court, also ordered that the sureties must be have landed properties with Certificate of Occupancy (C-of-O) within the court’s jurisdiction, and presented to court evidence of three year tax, among others.

A Bureau De Change Operator, Alhaji Samaila Abubakar, a citizen of Niger, was arraigned before the last Thursday, by the men of Force Criminal Intelligence and Investigation Department (FCIID) Alagbon-Ikoyi, Lagos, on charges bordering on obtaining the sum of N78 million under false pretence.

He was alleged to have fraudulently obtained the said sum from a company, Reddington Nigeria Limited, sometimes in September, 2009, under the disguise of giving the company United State of America Dollars (USD).

He was also alleged to have reneged in providing the Dollar equivalent of the said sum to the company, but converted to his personal used.

The offences according to the prosecutor, Mr. Henry Obasi, an Assistant Superintendent of Police (ASP), told the court that the offences are contrary to sections 1(3) and 15(1)(a)(ii) of Advance Fee Fraud and Other related offences Act, 2006, and punishable under section 15(1)(b) of the Money Laundering (Prohibition) Act, 2011.

The BDC operator pleaded not guilty to the charges.

Following his plea of not guilty, the Prosecutor, Obasi, had urged the court to remand him in prison custody pending trial.

However, the plea of his counsel, Adeniyu Quadri, to allow the court to move his client’s bail application to turned down, as court ordered him to make the application formal.

However, at the resumed hearing of his bail application today, the Presiding Judge, Justice Kuewumi, while ruling on application, grant the Bureau De Change operator in the sum of N25 million with two sureties in like sum.

Justice Kuewumi however ordered that the accused be remanded in prison custody pending the fulfilment of the bail terms, while adjourned till October 31, 2018, for commencement of trial.

The men of Federal Criminal Intelligence and Investigation Department (FCIID), Alagbon, Lagos, in charge number FHC/L/122c/18, alleged that the Nigerien BDC operator, with an intent to defraud, obtained the said amount from a company, Reddington Nigeria Limited, sometimes in September, 2009, under the disguise of giving the company United State of America Dollars (USD), but converted the money to his personal use.

The 48 years old BDC operator was also alleged to have converted the said money, which the police said was derived from participation in an organised crime, with the aim of concealing or disguising the illicit origin of the money.