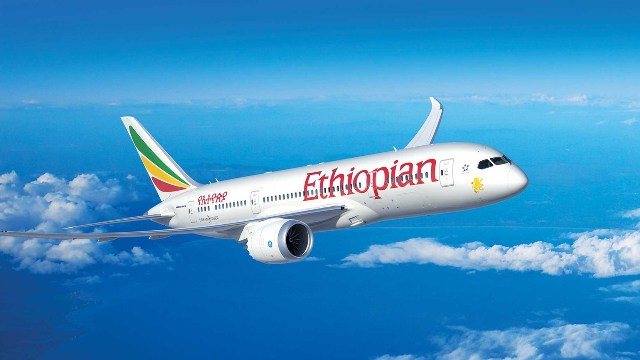 According to the airline it will deploy the ultra-modern B787– 800 Dreamliner on the route.

Barcelona, the capital and largest city of Catalonia and the second most populous municipality of Spain, is also the second largest trade fair and exhibition Centre in Europe.

Speaking on the network expansion drive, Ethiopian Airlines Group CEO Mr. Tewolde GebreMariam, said, “We are very happy to spread our wings to Barcelona, which will be our second destination in Spain, after Madrid, and the 13th city in our European network. The start of this new flight to Barcelona is part of our global route network expansion plan in line with our strategic roadmap, Vision 2025.

“The new flight to Barcelona will provide seamless connectivity options for business people as well as tourists from Barcelona to our extensive African network of 58 destinations via our main hub in Addis Ababa,”   he added.