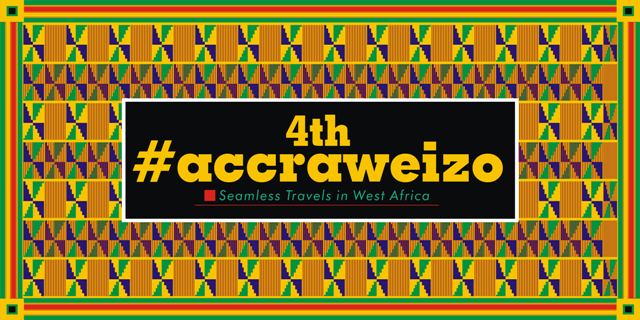 The winners of the 9th Edition of the Balafon awards and the 4th Edition to be held in Accra Ghana has been released by publishers of Atqnews.com.

Balafon awards of excellence is an annual award organised to recognise pioneers and best players in the industry for the ECOWAS region.

The winners are selected via a select poll among practitioners and ratified by a board made of media experts.

The emergence of the winners is coming just as the organisers of Weizo announce the launch of a West African Travel and Tourism platform for the growth of seamless travel in the ECOWAS region.

The new association for private sector players in the region will emerge at the event.

At the launch of Accra Weizo four years ago, the vision was to turn the 15 countries and its 380 million people into a domestic tourism destination.

It however took four years for the organisers of Weizo to reach out to over 150 Travel and Tour Operators in West Africa from six countries enough to start a regional association that will drive Tourism in the region.

Be the first to comment on "Winners Emerge For The 2018 BALAFON West African Travel, Tourism Awards"