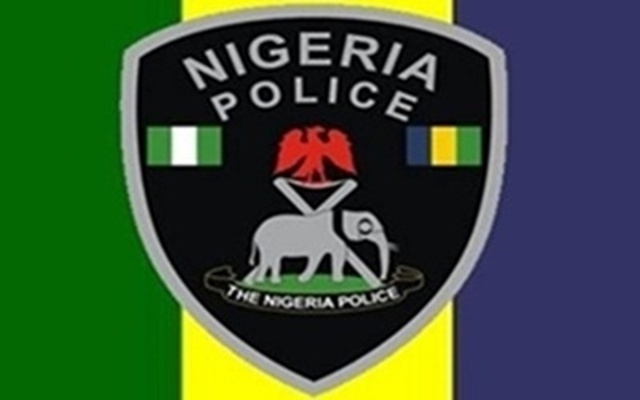 The Airport Police Command today disproved the claim that one of its officers, Inspector Matthew Esan arrested by National Agency for the Prohibition of Trafficking in Persons (NAPTIP) was involved in human trafficking at the International wing of the Murtala Muhammed Airport (MMA), Lagos.

The Police Public Relations officer (PPRO) for the Command, Deputy Superintendent of Police (DSP) Joseph Alabi, refuted the claim while speaking with journalists in Lagos.

He maintained that Esan’s arrest was carried out in error by operatives of the National Agency for the Prohibition of Trafficking in Persons (NAPTIP).

Alabi stated that investigations carried out by the command showed that the officer was arrested by overzealous NAPTIP operatives while carrying out his legitimate duties at the airport terminal.

“On June 9,2018 ,at about 7.30pm, one Inspector Matthew Esan attached to Airport Police Command, Ikeja, while on duty at MMIA departure hall, received one Henry, who claimed he was sent to him. While  trying to get acquainted with the said person, some men, who were later discovered to be NAPTIP operatives descended on him, and seized his phone as well as police Identity Card,” Alabi said.

He continued, “The officer was later told that he was among a syndicate trafficking young Nigerians to the forthcoming FIFA World Cup in Russia and was later taken to the NAPTIP office alongside some other arrested persons and 10 rescued youths.

However, Alabi said that following the intervention of the command, Esan was released on Monday after the arrested persons confirmed that they did not know him.

According to Alabi, “The command wishes to reassure Nigerians that we will continue to work with NAPTIP and other sister agencies towards tackling human trafficking and other criminal activities within the airport environment. We also want to assure passengers and other airport users that the command is committed to their safety and security at all times,”