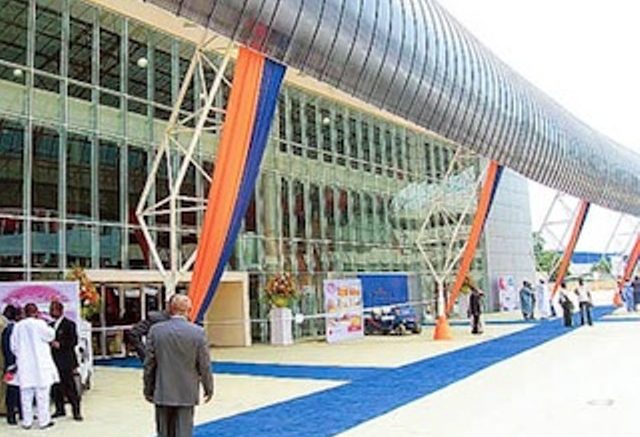 …We Are Not Aware Of Any Letter–BASL Official

The ultimatum is contained in a letter titled, ”Notice of Seven Day Ultimatum To Recall Sacked Workers Of Bi-Courtney Aviation Services Limited ” date May 21,2018.

A statement jointly signed by the General Secretary of NUATE, Comrade Olayinka Abioye and the Deputy General Secretary of Air Transport Services Senior Staff Association of Nigeria(ATSSSAN), Comrade Frances Akinjole, stated that the unions was compelled to issue the notice of seven days ultimatum.

The statement added that with this notice, BASL is expected to reinstate all members of staff sacked arbitrarily, allow for unfettered unionisation of all interested members of staff in consonance with the applicable laws of Nigeria and meet with industrial unions to fashion the way forward as social partners in the industry.

The statement stated that the ultimatum ends on Monday, May 28, 2018 and that failure of BASL to accede to the unions demands might lead to a situation too knotty for both parties.

However, an official of BASL, who spoke to AbelNewsng on the condition of anonymity, stated that the company was not aware of any letter from the unions concerning the sack of workers who allegedly joined aviation unions

Be the first to comment on "Unionism: NUATE Gives BASL Seven Days To Reinstate Sacked Workers"