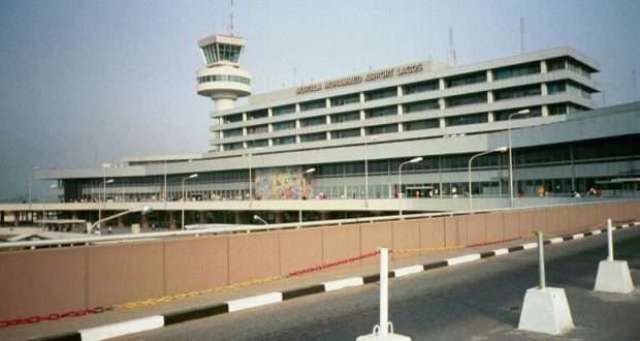 As the Federal Government begins emergency surveillance activities at airports and land borders in the country over the outbreak of Ebola in Congo, the Federal Airports Authority of Nigeria (FAAN) has re-assured passengers and other airport users of safety across its network of airports.

The assurance is contained in a statement issued by the General Manager, Corporate Affairs, Mrs. Yakubu Henrietta at the authority’s headquarters in Lagos.

Yakubu noted in the statement that since the first recorded case of the virus in Nigeria in 2014, through an American-Liberian, Patrick Sawyer, the agency has not relaxed its surveillance at the airports to forestall any re-occurrence.

She added that all the equipment and personnel used in combating the virus in 2014 are still very much at the airports.

In her words, “We have always had thermal scanners in our airports that monitor temperature of passengers and capture their pictures. We still have hand sanitisers in our restrooms too. When passengers walk pass the scanners, it registers their temperature. If yours is high, you are pulled aside for observation.”

She stated that all relevant agencies, including the Port Health Services have been mobilised and are collaborating effectively to ensure the safety of passengers and airport users at all time.

FAAN, he said is committed to its core values of safety, security and comfort.

Be the first to comment on "Ebola Resurgence: FAAN Reassures Passengers, Airport Users Of Safety"