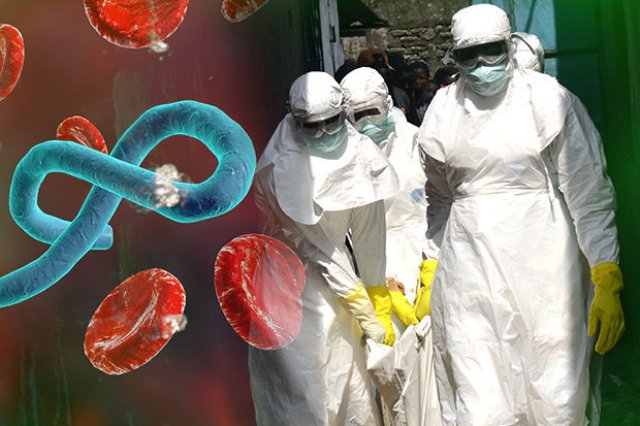 The Minister of Health, Mr. Isaac Adewale, who spoke to newsmen shortly after the FEC meeting on Wednesday, stated that the step is to keep Nigerians safe from Ebola, which again broke out in Congo.

Recalled that Mr. Patrick Sawyer, a 40-year-old Liberian-American civil servant, who visited Nigeria from Liberia, imported the virus into the country and also the first casualty of Ebola in 2014.

The led to the death of many including, the nurse, who treated Nigeria’s first Ebola victim and Dr. Stella Adedavoh, a physician credited to have stopped the spread of the virus in Nigeria.

Speaking further, he said, “Of great concern to the Federal Executive Council is the outbreak of Ebola in DR Congo. Over the last one month, DRC recorded 19 suspected cases of viral hemorrhagic fever and lost 16 of the cases.On Monday, blood samples from five patients in the DRC, particularly in a particular district in DRC, two of the five cases, Ebola was actually confirmed.”

He continued, “FEC has now directed the Federal Ministry of help to step up emergency surveillance activities at all land and airport borders so that we can actually keep Nigerians safe.”

The minister stated that emergency operation centre would be established, where visitors to Nigeria, especially Congo, would be thoroughly screened.

In his words, “What we will do is to set up an emergency operation centre which will be chaired by Dr. Babasanya, who actually led our efforts in Liberia and Sierra Leone and Guinea during the outbreak in 2014.We will be screening incoming passengers, particularly passengers from DRC and neighbouring countries. We will also ensure we step up all activities screening people coming in so that we will not be caught unawares.”

In the same vein, FEC equally agreed that the Nigerian Centre for Disease Control (NCDC) is  considering  sending some team to DRC as part of building capacity for managing the outbreak.

“We want to assure Nigerians that the Federal Government is concerned about the outbreak and will do everything possible to keep the country safe,” he said.

Be the first to comment on "Ebola Outbreak: FEC Orders Surveillance At Airports, Land Borders"