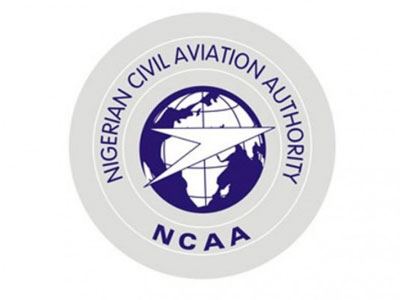 A statement by the General Manager, Public Relations, Mr Sam Adurogboye explained that the AOL which was endorsed by Engr.Kayode Ajiboye on behalf of the Director General NCAA, Capt Muhtar Usman, dated April 23, 2018 addressed to all airlines and aircraft owners is for immediate compliance.

According to NCAA, the issuance was an aftermath of a recent incident involving a South West Airlines (American Carrier) in which one of its engine exploded mid-air and the attendant Airworthiness Directives issued by FAA.

It added that on the receipt of FAA Emergency Airworthiness Directive AD 2018-09-51, NCAA swung into action by carrying out a review on all the airlines to determine the operators of aircraft type with CFM56-7B engines that are essentially affected by the circular.

NCAA stated that it was established that only two operators have the aircraft type in question in their fleet but that the good news is that they are yet to reach the 30,000 cycles to which the Emergency AD requires immediate ultrasonic inspection of the fan blades within 20 days.

NCAA further stated that despite that it went ahead to notify all the Nigerian operators about this development to enable them carry out the required inspection when it is eventually due.

The regulatory body assured travellers that NCAA would continue to enforce compliance with safety regulations at all times for a safer aviation, adding that any violations would be treated in line with the provisions of the Nigerian Civil Aviation Regulations (NCARs).