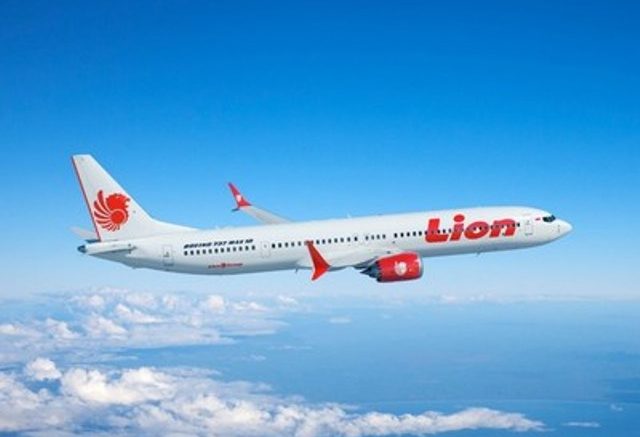 Boeing and the Lion Air Group today announced the airline purchased 50 of Boeing’s new 737 MAX 10 airplane, which will be the most fuel-efficient and profitable single-aisle jet in the aviation industry. This rendering shows the airplane in the carrier's livery. (Boeing illustration) (PRNewsfoto/Boeing)

Boeing and the Lion Air Group have announced that the airline purchased 50 of Boeing’s new 737 MAX 10 airplanes, which will be the most fuel-efficient and profitable single-aisle jet in the aviation industry.

The deal, valued at approximately $6.24 billion at list prices, is the largest incremental order to date of the MAX 10 variant.

The order was previously listed as unidentified on Boeing’s Orders & Deliveries website.

According to the President Director, the Lion Air Group, Edward Sirait, “Lion Air is very excited to be a launch customer of the latest version of the 737. This airplane delivers a new level of fuel efficiency and operating economics and fits in perfectly with our fleet of modern airplanes. We are proud to continue our tradition of innovation at Lion Air as we again lead the way with new airplane technology.”

Last month, the group became the first to take delivery of a 737 MAX 9, using the airplane’s added capacity to launch several international routes.

On his part, Senior Vice President, Asia Pacific & India Sales, Boeing Commercial Airplanes,  “We are honored that Lion Air Group, one of the most innovative and fast-growing carriers, has once again placed its trust in the 737 family. With the 737 MAX 10, Lion Air will have a range of efficient and reliable options to optimize their network to serve their customers and grow profitably.”

The 737 MAX 10 is the largest variant in the family. At 43.8 m (143 ft 8 in) long, the airplane can seat a maximum of 230 passengers and offer airlines the lowest seat-mile cost ever in a single-aisle aircraft.

The 737 MAX is the fastest-selling airplane in Boeing history, accumulating more than 4,400 orders from 96 customers worldwide.

Be the first to comment on "Boeing, Lion Air Group Announce Order For 50 737 MAX 10 Airplanes"