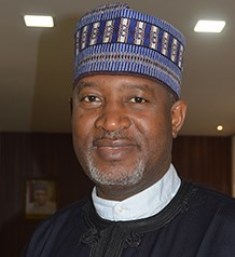 The Federal government in pursuance of its resolve to carry along all critical players in the aviation industry in the formulation and execution of its programmes will this week unveil Transaction Advisers recently appointed for some major projects in the sector.

Odaudu said that as a result, an Aviation Stakeholders Forum has been scheduled for Thursday March 29th 2018 in Abuja to be presided over by the Minister of State for Aviation Senator Hadi Sirika.

Others are concession of the four International Airports, Agro-allied and Cargo Terminals, Development of Aerotropolis (Airport Cities) and Establishment of an Aviation Leasing Company.

The forum which will be the 4th in the series since Senator Hadi Sirika became the Aviation Minister, will also be an opportunity for him to update stakeholders on other developments within the sector while receiving inputs from them on the way forward.