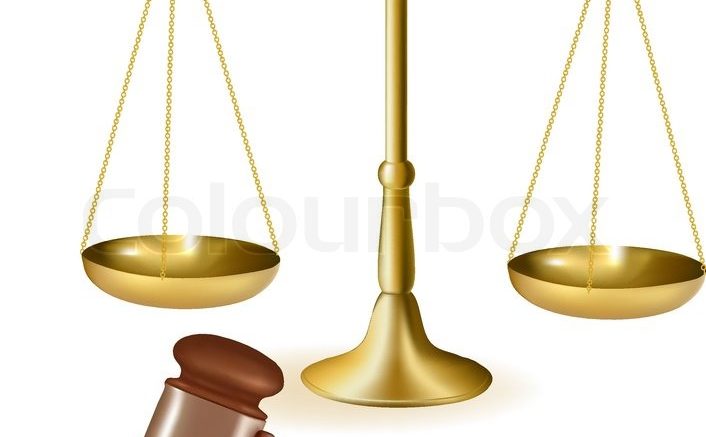 He was charged with Tijani Bashir, as well as former Minister of Petroleum Mrs Diezani Alison-Madueke (“still at large”) and Yisa Adedoyin, who was earlier convicted after pleaded guilty.

Nwosu had earlier pleaded guilty to receiving N30 million bribe from the former Minister of Petroleum, Mrs. Dieziani Alison Madueke to rig the 2015 general election results but later change his plea from guilty to non guilty.

The accused were alleged to have conspired to directly take possession of N264,880.000, which they reasonably ought to have known forms part of an unlawful act, which is gratification.

They also allegedly made cash payment of N70,050, 000 to Yisa Adedoyin, which exceeded the amount authorised by law without going through a financial institution.

Bashir was accused of indirectly taking possession of and retaining N164,880,000, which he reasonably ought to have known forms part of gratification.

Bashir was also charged with indirectly retaining N30million, being part of the proceeds of an unlawful act: criminal misappropriation.

The prosecution said he indirectly concealed the N30 million.

EFCC had closed its case after its witnesses.

Prosecuting Counsel Rotimi Oyedepo said he would not call any further witness despite the amended charge.

Before the re-arraignment, Nwosu’s lawyer, Chief Nelson Imoh had opposed the move to amend the charge on the basis that it would further delay the case.

He said the prosecution did not respond to his no-case client’s submission despite being served.

Imoh argued that the amendment would defeat the object of the Administration of Criminal Justice Act (ACJA) 2015 which provides for speedy dispensation of cases.

But, Oyedepo argued that the law allows the prosecution to amend a charge at any time before judgment is delivered.

Ruling, Justice Mohammed Idris held that EFCC was at liberty to amend its charge at any time before judgement.

“The law says, ‘anytime before judgment’. It does not specify the time. I accept the amended charge,” the judge ruled.

After the re-arraignment, he allowed the defendants to remain on bail earlier granted them.

The judge thereafter adjourned until March 29 for adoption of written addresses in the no-case submission.