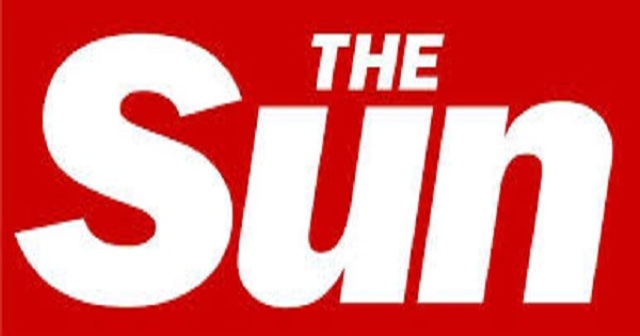 There was shake up on Thursday at The Sun Newspapers, one of the leading tabloids, which saw the sack of some top Editorial Department staff.

Abelnews learnt the shakeup was carried out by the former Governor of Abia State and Publisher of the newspaper Orji Uzor Kalu, as part of efforts to reposition the publication.

The online news platform has not been able to get official confirmation from entity, as at the time of compiling the report.

Top on the list affected by the purge was the Deputy Managing Director, Steve Nwosu. In the same vein, DAAR Communications, owners of Raypower and African Independent Television, (AIT) has issued sack letters to not less than 300 staff.

Like The SUN newspapers, Abelnewsng.com learnt that the decision to sack these workers is to reposition the two media houses.

Recalled that DAAR Communications, which is the parent body which is listed on the Nigerian Stock Exchange (NSE) but has not to pay  dividend its shareholders since it was listed .

The news platform learnt that 70 per cent of the workers were affected to prone down the workforce.

A source, who spoke to Abelnews, said that some affected stay were lamenting seriously when their sack letters were handed over to them.

The source who spoke on the condition of anonymity said that the affected workers were lamenting because apart from the fact that the company owe them several months of salaries ,those sacked were neither paid the huge salaries owed them nor given pay off cheques .

Meanwhile, there were indications on Friday that some of the affected workers may  dragg the company to court to ensure that all their entitlements were paid.

Be the first to comment on "Shake Up In Media Houses: Sun Newspapers Sacks Steve Nwosu, Other Editors"