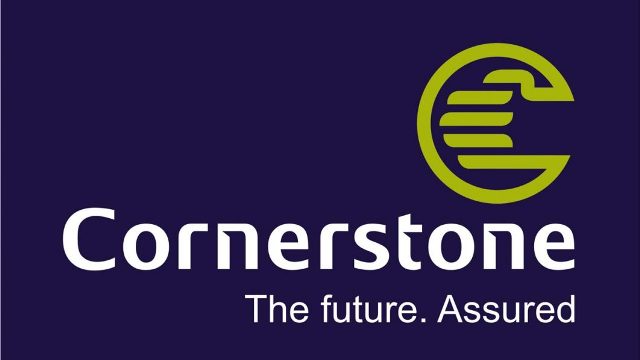 A Federal High Court sitting in Lagos has adjourned till March 27, 2018 hearing in a N340million suit filed against Cornerstone Insurance company and one of its subsidiary, Cornerstone Assurance by a Nigerian Actor, Mr Ahmed Afolabi Roleola for alleged unauthorised use and exploitation of his photographs and goodwill in their promotional adverts.

Roleola in the suit alleged that the defendents used the unauthorised photograph and Goodwill in the form of handbills, posters and brochure calculated to mislead and deceive the public and an infringement of his right to publicity.

Joined as co-defendant is Advertising Practitioners Council of Nigeria(APCON)

In a statement of claim filed before the court in Lagos by his lawyer, Oluwakemi Balogun SAN, averred that sometimes in 2009, he saw advertorials containing his photographs in the form of handbills and posters used by the defendants to promote and advertise their policy tagged “Mortgage Protection Plan, both within and outside the country without his consent, knowledge and approval.

The sum of N100million as general damages for the unauthorised use of the actor’s photograph.

An order of the court directing APCON to prevail on Cornerstone insurance Plc and Cornerstone Life Assurance to ensure the payment of the Plaintiff ‘s entitlement and apply sanctions where appropriate.

However, APCON, in its statement of defence filed before the court by Barrister Okorie Micheal Okpei stated that its functions to regulate the practise of advertising in Nigeria in all its aspect and ramification does not include the creating, making, execution of contractual relationship or enforcement of contracts or obligation between the Plaintiff and any third party.

Consequently APCON urged the court to dismiss the plaintiff suit against APCON with substantial cost of N180million against the plaintiff in his favour being the cost of defending the suit .

Be the first to comment on "Brand Infringement:Actor Files N340M Suit Against Cornerstone Insurance, Others"