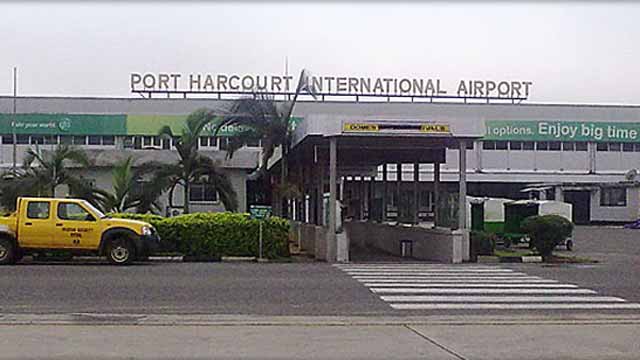 The Federal Airports Authority of Nigeria (FAAN) has apologised to Air Peace Airlines and its esteemed passengers for the runway incursion that prevented an Akure Airport bound flight from landing for some minutes.

The incident is coming 13 years after an Air France Airbus A330,with registration number F-GZCF flying from France to Port Harcourt with 196 passengers on board ran into cows at Port Harcourt runway on landing killing some of them.

An online statement issued by the General Manger, Corporate Affairs, Mrs. Henrietta Yakubu explained that the Air Peace flight, which left Lagos for Akure could not land immediately as some cows had strayed into the runway of the airport.

She however, stated that normalcy was restored quickly, as officers of the Aviation Security (AVSEC) department quickly dispersed the cows from the runway and the aircraft was cleared for landing.

According to her, “The Authority will like to assure travellers and the general public that efforts are already ongoing to close the gap that aided this incident.”

FAAN, she said is committed to its core values of safety, security and comfort.