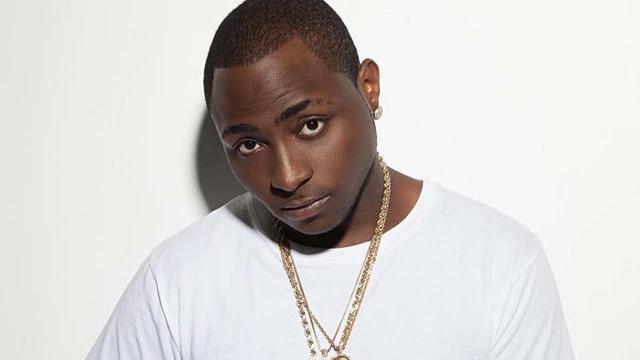 The Security agencies at the International wing of the Murtala Muhammed Airport (MMA), Lagos have impounded 17 check-in luggage of David Adeleke, popularly known as Davido in the Nigerian entertainment sector.

His luggage were said to have been impounded the luggage following  attacks on Aviation Security (AVSEC), Nigeria Customs Service (NCS) and Checkport personnel at the Lagos airport when he arrived from a trip on board Emirates Airlines on Thursday evening.

A source close to the security agencies revealed that the crisis started  when Checkport staff at the baggage reclaim area  of the terminal tried  to check the tags on the check-in luggage of Davido to confirm if it corresponded with the reclaimed luggage.

However, instead of allowing the Checport officials to do their jobs, one of the aides of Davido, who refused to surrender the tags and resorted to abusive words against the staff.

After a hot exchange of words, the aide was said to have punched the Checkport staff in the face while another Customs personnel close to the scene of the incident also got his own share of blows from the aide..

The attacks, Abelnewsng.com learnt made the security agencies to reinforce and bundled him to Tango City, an area within the terminal.

Tango City is place where unruly passengers and touts within the airport are taken to by security agencies.

However, at the Tango City, rather than behave himself, the aide was said to have continued dishing out blows to two Aviation Security(AVSEC) personnel.

One of the Aviation Security (AVSEC) officers Abelnewsng.com learnt was a female, who was writing the report and another Customs officials who he attacked and cut his wrist with in the process.

At this point, the attention of Davido, who was already outside the terminal waiting the collection of his luggage from his aide was called to the terminal incident.

On arrival of Davido, he attempted to ensure the release of his luggage but that he was rebuffed by the security agencies, who insisted on taking the detained aide to Criminal Investigation Department (CID), of the Command.

As at yesterday (Friday), the 17 seized luggage of Davido were still at the airport while efforts were being made to transfer the unruly aide to CID, Airport Police Command.

“Davido had arrived Lagos Airport as usual with about 17 luggage in all. The rule is that whenever you arrive, you are expected to release your tags to the Checkport staff for confirmation and verification, but rather than comply with the simple rule, one of his aides insisted he won’t allow them to check the tags.

“But, unfortunately, this aide refused to be checked and rather than obey the simple civil aviation rule, he resorted to attacks on everybody. He attacked. No fewer than four officials were beaten by the person in question with at least two of them soaked in blood,” a source who witnessed the incident said.

The Police Public Relations Officer (PPRO), Airport Police Command, Mr. Joseph Alabi confirmed the story and that the Criminal Investigation Department of the Command is currently handling the matter.