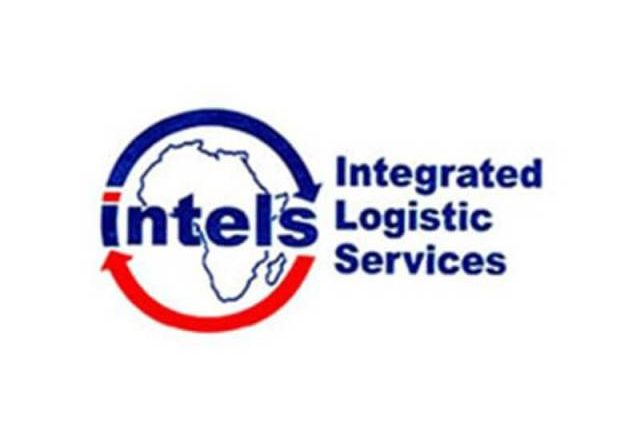 The House of Representatives has given the  management of Intels 24 hours to remit the multi-million dollar revenue that accrued from the pilotage service contract into the Treasury Single Account(TSA).

This is just as it also directed Intels to include in the remittance interests accrued on the fund since November 2016 .

The order was given by the Chairman of the Ad-hoc Committee on the need to ascertain the proceeds of the TSA, Abubakar Danburam,during the investigative public hearing.

Damburam,who also ordered the embattled company to provide details of the amount owed Federal Government within 24 hours, threatened to enforce the committee’s statutory powers, if the company failed to comply with Federal Government policy on TSA.

Meanwhile, that Adhoc Committee has also resolved to invite the  Director-General of Nigerian Maritime and Safety Administration, (NIMASA), Dakuku Peterside and the Managing Director of Nigerian Petroleum Development Company(NPDC), Yusuf Makashi for refusing to honour the committee’s invitation.

Speaking on the matter, Intels Executive Director, Silvano Bellinato and Intels Legal Adviser, Mba Onum, the company collects 28 per cent of the revenue generated on behalf of NPA.

The Executive Director explained that NPA and Intels have commenced reconciliation of accounts, adding that the company was waiting for CBN to provide guidelines for it to remit payment into the TSA.

He  further stated that the company’s refusal to remit the revenue due NPA came as result of the TSA policy which mandated the company to remit all the revenue and commission,contrary with the agreement signed between Intels and NPA.

Intels, he stated was given the directive to pay the balance into TSA after deducting the 28 per cent commission at source and that the agreement was approved by Federal Executive Council,(FEC.).

He added to resolve the issue NPA should to approach FEC to  grant the necessary waiver for the company to payback loan facility obtained from its bankers.

TSA dynamic, he posited does not permit NPA to pay and that the NPA management made it clear to the company that it could only give assurance that the money will be paid.

Representative of SystemSpec,‘Deremi Atunda, disclosed that over 400 micro finance banks and domestic banks, all Ministries, Departments and Agencies, MDAs, as well as private organisations can easily use the REMITA platform.

He also revealed that the single platform could accommodate the most straight and complex transactions.