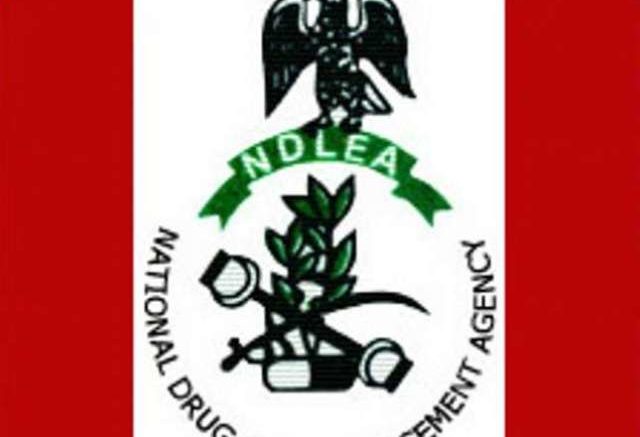 The National Drug Law Enforcement agency (NDLEA) has commenced the trial of nine accused persons and five companies, who dealt in banned substances of Methamphetamine and Ephedrine, weighing 9,091 kilograms, before a Federal High Court, Lagos.

While opening the trial of the accused persons on Tuesday, NDLEA through its prosecutor, Mr. Lambert Nor, called his first prosecution witness, Mr. Fred Etom, an exhibits’ keeper, who narrated  the role he played in assuring that the accused are brought to court.

The witness, who was led-in-evidence by the prosecutor told the court that the seized drugs were packed in 27 cartoons of indomie noddles and Golden Mum, as well as 17 Jerry cans.

The exhibit keeper particularly told the court that the four cartoons of Indomie noddles contained 266 kilogrammes of Methamphetamine, while the 17 jerry cans and Golden Mum cartoons contained 310 kilograms of Ephedrine.

He also stated that the sum of N296, 000, and $50, 000, seized from the accused persons were transferred and handed over to him by NDLEA operatives that effect the accused arrest.

He also told the court that a 20 feet container said to have been used to transport the banned substances was also handed over to him.

All these exhibits were admitted by the court and marked as Exhibits A1-G.

After tendering and admitting the exhibits, the prosecutor applied to court for ‘locus inquo’, i .e  to move the court NDLEA headquarters, in Ikoyi, for citing of other exhibits which includes 20 feet container, where the banned substances were loaded for export, and other drugs, to ascertain the claims of the witness.

The application was not opposed by  lawyers to the accused persons, who include: Chief Benson Ndakara: Mr. O. Nnalor: Mr. C. E. Elena (SAN): Mrs. Lilian Omotunde: and Abubakar Samusudeen,  the application was  consequently granted by the trial judge.

Upon returning from ‘locus inquo’, the witness while being cross-examined by  lawyers to the accused, told the court that the circumstances surrounding the seizure of the 20 feet container was not known to him, as the seized items were brought to him for keep as exhibit keeper.

The witness also told the court that he did not participated in the arrest of accused persons, and that the accused did not make any statement to him. Adding that as an exhibit keeper, he is just a custodian of all exhibits handed over to him.

Meanwhile, Justice Faji have adjourned the matter till December 18 and 19, for continuation of trial of the accused persons.

The anti-narcotics agency  alleged that all the accused persons and the named companies had on or before November 18, 2015, without lawful authority, conspired among themselves to export 266 kilogrammes of Methamphetamine, a narcotic similar to cocaine, heroine and LSD, and 310 kilograms of Ephedrine, a controlled substance, through the Apapa Sea port.

They were also alleged have between 2011 and 2015, unlawfully distributed a total of 7,825 kilograms of Ephedrine.

All the accused persons had pleaded not guilty to the charge and they have been granted bail on various terms.

Be the first to comment on "NDLEA Begins Trial Of 9 Alleged Cartel Members Over 9,091 Kgs of Drug"