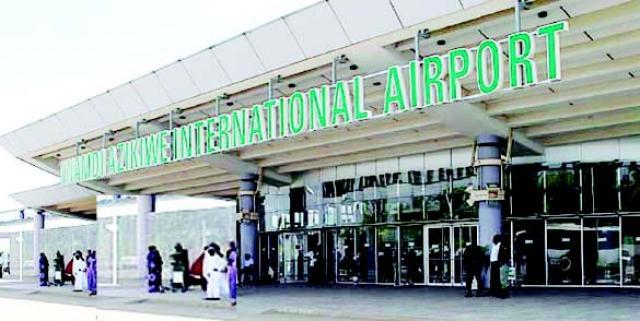 …Say Planned Concession Not Transparent, Did Not Follow Due Process

This just as they alleged that the process towards concession of the four major airports : Lagos, Abuja,Port Harcourt  and Kano  had not been transparent and that it did not follow due process.

The stakeholders,who kicked against the concession at a three-day sensitisation programme on Public Private Participation (PPP) organised  by FAAN contended that the planned concession as presently  championed by the Minister of State for Aviation, Sen. Hadi Sirika did not follow  due process.

A source, who was at the meeting at the Conference Room of the international wing of the Murtala Muhammed Airport (MMA), Lagos and  who spoke to Abelnewsng.com  on the condition of anonymity, alleged that the model adopted by the Federal Government was not transparent enough and that critical stakeholders, who should drive the process were allegedly excluded from the exercise.

The source added that the meeting that began  on Monday and would end tomorrow;Wednesday also involved senior management staff of FAAN. At the meeting, the said that the condemned the non inclusion of the unions in the hiring of Transaction Advisers (TA) and also that they are aware what the Federal Government intend to cncession.

The unions also demanded for the blueprint of the proposed concession, wondering also why the Federal Government did not consider other models  of concession, which according to them   would  not only create more jobs and  but that would boost Internally Generated Revenue(IGR) for FAAN.

Recalled that the Managing Director of FAAN, Engr. Saleh Dunoma in a letter of inviting dated November 8, 2017,told the workers and aviation unions about the commencement of the meeting with ICRC.

‘Sensitisation on Public Private Partnership and on the Appointed of Transaction Advisers (Consultants) for four International Airports,’ requested for five representatives from each union, Deputy General Managers, Assistant General Managers and two delegates and staff from each department,” the letter reads.

It continued, “The Infrastructure Concession Regulatory Commission (ICRC), the agency saddled with the responsibility to regulate the concession of government infrastructure has indicated its interest to carry a three-day’s sensitisation exercise (from 13th to 15th November 2017) for union leaders, top management staff and staff generally.”

Be the first to comment on "Concession Of Airports: Aviation Unions, ICRC Disagree With FG"