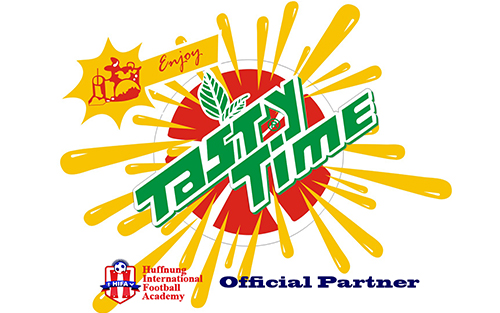 Kole and his company were arraigned before Justice Hadiza Rabiu-Shagari by the National Agency  for Food Drugs Administration And Control (NAFDAC), last Thursday, on a four-ccount criminal charge of producing fake products.

They were also alleged to have package, labeled the said Tasty Time products in a manner likely to create wrong impression that they are genuine

NAFDAC further alleged that the defendants also sold the same unregistered products to the general public.

However, the defendant was allowed to go home by the court after he produced a director from a MMinistry in  the Lagos State civil service , who signed an undertaken to produce him in court today, as directed by the trial judge.

At the resumed hearing of his bail application today, Justice Rabiu-Shagari, while ruling on his bail application, granted him bail in the sum of N3 million with two sureties, one of whom must be a civil servant of the level of director who must produce his letter of employment and last promotion letter.

The court further ruled that the sureties, who must resides within the court’s jurisdiction, must depose to affidavit of means,with the defend an submiting  his International passport to the Court’s Deputy Chief Registrar (DCR).

The case has been adjourned till November 23, for trial.

Be the first to comment on "Fake Product: Tasty Time MD Gets N3M Bail"