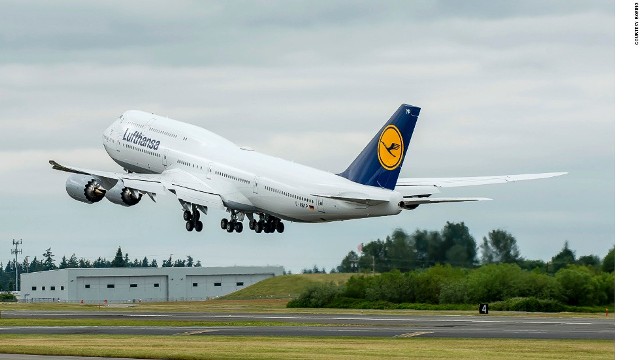 Jets in Europe will soon run on eco-fuel produced from vegetable oil and animal fat.

The new fuel will be mixed with traditional kerosene.

According to latest reports, planes running on the mixture of renewable and traditional fuel will start flying next year from Geneva in Switzerland.

According to the Chief Executive Officer of Finnish company Neste that produces the fuel, Matti Leivonen,the airport wants biofuel to have a one per cent share of sales at the airport for a start.

Lufthansa tested the company’s fuel on more than 1,000 flights in 2011 with a 50-50 blend of biofuel to kerosene,“It worked amazingly well,” Lievonen said.

“Engine performance improved. We have a very good track record in aviation and it’s an exciting growth area for us,” he said.

The company says its fuel also comes in a form suitable for any traditional diesel engine, meaning it can be used in cars.

The main reason why vegetable and other sorts of oil are not widely used in aviation is that they do not have an extremely low freezing point, as it turns solid at about 5°C, while safety standards require it to remain liquid down to -40°C.

Some additives improve the cold weather tolerance of such fuels, but only by a few degrees.

While aviation biofuel can be produced, it is still more expensive than oil-based jet fuel.

The world’s first commercial biofuel flight was performed by KLM, carrying 171 passengers from Amsterdam to Paris and running on waste vegetable oil.

Be the first to comment on "Passenger Jets To Run On Cooking Oil, Fat Soon"