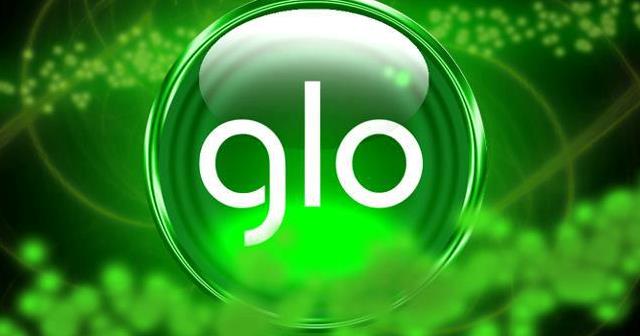 Globacom Limited and  its Head of Marketing Department, Mr. Ashok Israni has filed the suit against EFCC, seeking to stop investigation on a petition written against it by a foreign firm over alleged fraud

Other respondents in the suit are: a foreign firm, Emitac Mobile Solutions, LLNP,  based in Dubai and an operative of EFCC, Kadiri Thomas, who are second and third respondents respectively

The court presided by Justice W Animahun in his judgment dismissed the suit and also ordered the telecommunication outfit and Israni to pay sum of N150 000 as costs in favour of EFCC and others.

” Consequently, I hold that the plaintiffs’ Originating Notice of Motion, dated July 19, fails and is hereby dismissed with N150, 000 costs in favour of each set of the respondents,” the court held.

Emitac Mobile Solutions, LLNP, had in the petition accused Globacom of refusing to pay the sum of $6, 685, 312. 88 being the balance of the service it rendered to the telecommunication outfit.

However, in his arguments, Globacom’s lawyer, O. Uye, disclosed that there was nothing criminal in the transaction for the EFCC to investigate.

According to him, disagreement over the alleged debt arose owing to a dispute between his client and the foreign firm with respect to service delivery.

In his own submissions, EFCC’s lawyer, Gorge  Ochia – Yakubu , said the commission had to wade into the matter because there was a reasonable suspicion that a crime has been committed.

The lawyer while urging the judge to dismiss the suit said no competent affidavit has been placed before the court.

According to him, it is improper for a legal officer at Globacom’s office to depose to the affidavit in support of the suit because it amounts to an infringement on the provisions of Order 2 Rule 4 of the Fundamental Rights Enforcement Procedure Rules.

He maintained that the proper person to depose to the affidavit is the Head of Marketing Department, Mr. Ashok Israni, whose rights were allegedly violated.

Lawyer to the foreign firm, George Chiekwe, also urged the court not to entertain the suit because his client has been unduly defrauded by Globacom.

After listening to submissions of parties, Justice Animahun adjourned to October 24 for judgement.

In the suit, Globacom is seeking an order of injunction restraining the anti-graft agency, particularly one of its officers, Kadiri Thomas, from making any enquiry and consequently criminalising what it described as a purely civil contractual transaction it had with the foreign firm.

It is also seeking an order of the court directing EFCC and Thomas to pay the sum of N50 million as damages for the unlawful and unwarranted threats of arrest and detention of Mr. Israni.

In a 28-paragraph affidavit in support of the suit deposed to by one, Olumide Taye Babafemi , a legal officer at Globacom Limited,  it was averred that the issues between the telecommunication outfit and the foreign firm are purely contractual, arising from a framework agreement which clearly provided for modalities to address any disagreement.

However, the foreign firm in its counter-affidavit averred that the failure of Globacom Limited to pay the sum of $6, 685, 312. 88, being the balance of the service rendered to it for the provision of Blackbery Solutions  (BIS), a wireless solution that was supposed to allow Glo mobile  users access communications and information wirelessly, has resulted in the winding up of its operations in Nigeria and this had led to the laying off of about 95 per cent of its staff.

In its counter-affidavit, the EFCC said it was only acting on a petition written against the telecommunication company over alleged fraud.

The anti-graft agency further averred that the suit is an attempt by Globacom Limited to forestall further investigation into the criminal aspect of the petition and that no one is instigating it to perform its statutory obligations.