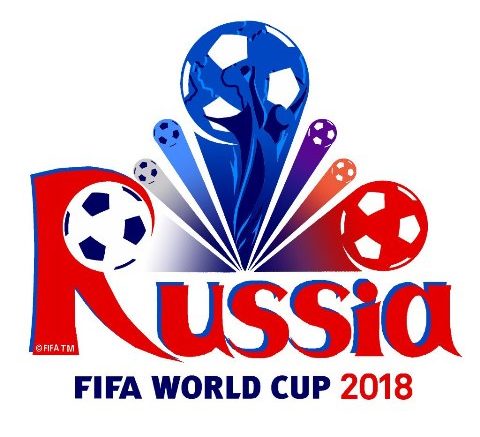 The purse at the previous edition in Brazil was $358 million – $35 million of which was awarded to champions Germany, with runners-up Argentina pocketing $25 million.

By contrast, countries who failed to advance beyond the group stage received $8 million.

At a meeting of the FIFA Council in Kolkata, world football’s governing body also approved a decision to enhance the bidding regulations for the 2026 World Cup and appointed members of the bid evaluation task force.

Dates for several upcoming FIFA tournaments, including next year’s Club World Cup in the United Arab Emirates and the 2019 Women’s World Cup in France, were also confirmed.

He also confirmed that Fifa will officially recognise as world club champions the winners of the old Intercontinental Cup dating back to 1960, a contest that became notorious for some of the most unsavoury matches in the sport.

It currently organises a Club World Cup every year, featuring the champion clubs of each continent, but it has recently suffered from European dominance with teams from other regions unable to mount a serious challenge.

The Confederations Cup is held in the year before a World Cup and features the respective national team champions of each continent.

“The current Club World Cup is a nice competition but it has not really had the impact that was hoped in development of club football around the world,” he told a media conference following a council meeting.

According to him, “We have to see if we can come up with something special, something new which will help club football and confederations all around the world. When FIFA organises a competition, it should be something special, so either we find a special tournament or we’d rather not do it.”

But Infantino stressed that it was important not to further congest the international calendar.

“One option could be to organise it instead of the Confederations Cup,” he said.

The Club World Cup has been held in its current form since 2005.

Before that, from 1980 to 2004, a single match was played between the champions of Europe and South America in Tokyo.

That in turn was preceded by the so-called Intercontinental Cup, which also featured European and South American champions and was played over two legs, with one match on each continent.

The fixture was marred by so much violence that, eventually, some teams refused to take part.

One of the most notorious fixtures was in 1967, when a brutal two-leg tie between Scotland’s Celtic and Argentina’s Racing Club went to a replay in Uruguay.

Six players were sent off and became known as the “Battle of Montevideo”.

Among the teams to benefit from Friday’s decision were Italian club AC Milan, Uruguay’s Penarol and Real Madrid, who all won the Intercontinental three times in the 1960-2004 period.

A Pele-inspired Santos team, Portugal’s Porto and Brazil’s Sao Paulo were among the clubs to win it twice.

Be the first to comment on "Football: FIFA Boosts World Cup Prize Money To $400M"