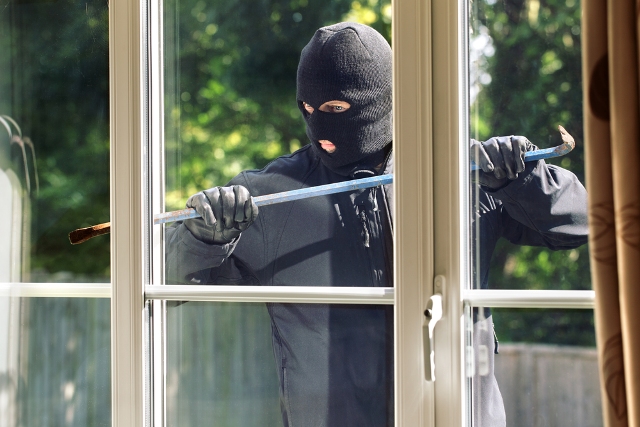 Air Peace has confirmed the arrest of some of its former employees by security personnel of the Federal Airports Authority of Nigeria (FAAN) over the burglary incident at its Akure Airport office on Sunday night.

An online  statement issued by the Corporate Communications Manager of Air Peace, Mr. Chris Iwarah said the suspects worked for the airline for less than a month.

The airline commended the vigilant FAAN security for resolving the riddle surrounding the burglary of its office within days.

Recalled that the Akure office of the airline was burgled between Sunday night and Monday morning, with a safe containing millions of naira of sales proceeds carted away.

Some former staff of the airline were, however, arrested over the burglary on Thursday when one of them attempted to convey the stolen cash from where it was hidden in the bush.

“We can confirm that some former members of our staff were on Thursday arrested as the suspects behind the burglary incident at our Akure office. Background checks were conducted on the suspects before they were employed in compliance with our strict employment procedure and no report of being involved in any previous crime was found against them. It is quite regrettable that some able-bodied members of the public would prefer crime to gainful employment,”Air Peace said

“We commend the vigilant FAAN security personnel for arresting the suspects and handing them over to the police for further investigation. We trust the police would ensure they are made to face the wrath of the law to serve as a deterrent to others with criminal tendencies,” Air Peace added.