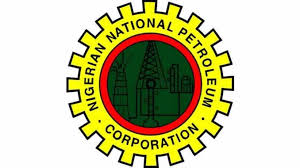 According to an 18 paragraph affidavits deposed to by Yisau Ilori in a suit marked FHC/L/SC/1617/2017, the petitioner alleged that some of the members, who qualified to run for the chairmanship post of the cooperative base on an existing  guideline upon which the interested member picked up  nomination forms were disqualified by introducing another guidelines just a day to before the election making the present chairman the only candidate to qualify to contest for the election

Also joined in the suit are Lagos State Ministry of Commerce, Industry and Cooperative, Nigerian National Petroleum Cooperative and one Nura Bello who is Chairman Electoral Committee of the NNPC Staff Cooperative Multi Purpose Society Limited.

The suit has been assigned to justice Saliu Saidu and today October 26,2017  has been fixed for the hearing of the motion