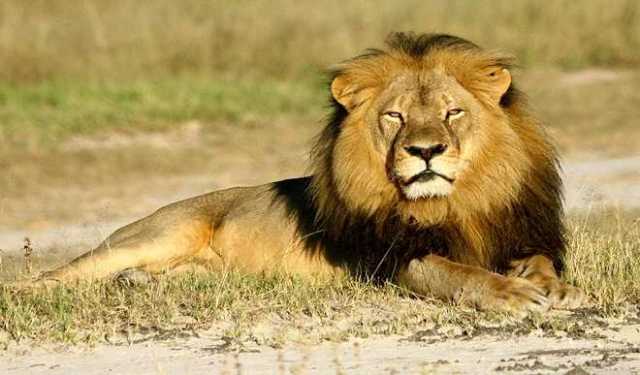 Qatar Airways has joined a select group of private sector, non-government organisations and government agencies in a concerted response to combat wildlife crime across transportation networks.

As a partner in the USAID Reducing Opportunities for Unlawful Transport of Endangered Species (ROUTES) Partnership, Qatar Airways has increased its commitment as a signatory to the United for Wildlife Transport Taskforce Buckingham Palace Declaration to protect endangered species from illegal trade and transportation.

Alongside ROUTES, Qatar Airways will help raise awareness and build capacity with Qatar Airways staff and strengthen solutions to help stop the trafficking of wildlife.

Speaking, Qatar Airways Group Chief Executive, His Excellency Mr. Akbar Al Baker, said, “We have a prominent position in establishing industry solutions to global threats, such as the illegal transportation of endangered wildlife. Qatar Airways is proud to stand with other aviation industry leaders to state that we have zero tolerance for this criminal activity. As a result, we have devoted resources to raise awareness to not only eliminate wildlife trafficking, but to protect these creatures that we value.”

On her part, ROUTES Partnership Chair, Ms. Michelle Owen, said, “We are thrilled that Qatar Airways is joining ROUTES and taking an increased leadership role against wildlife trafficking within the aviation sector. ROUTES is a transformational partnership that is strengthened by the knowledge and motivation that members like Qatar Airways contribute.” Qatar Airways Cargo, the world’s third largest international cargo carrier, implements rigorous procedures in its requirements of consignors, in an enhanced effort to prevent and detect mis-consignment, one of the chief ways this illegal trade is carried out.

The illegal trade of wildlife is the fourth largest black market in the world worth approximately $20 billion annually and impacts more than 7,000 species of animals and plants.

Criminal organisations involved in wildlife trafficking are often directly connected to other trafficking networks, including the smuggling of narcotics, arms and people.

Aware of the scale of this problem, Qatar Airways has developed a global collaborative network including government authorities, international regulators and sector experts such as the ROUTES Partnership.

It also maintains highly cooperative relationships with other international carriers, freight forwarders and customs agents, to ensure transparency and effective information exchange and to increase deterrence and detection of this criminal activity.

The ROUTES Partnership supports the transport sector by providing targeted data analytics, empowering personnel with the necessary tools and information to be a part of the solution, raising awareness among clients and staff and ultimately embedding solutions within existing company policies that help stop the trafficking of wildlife.