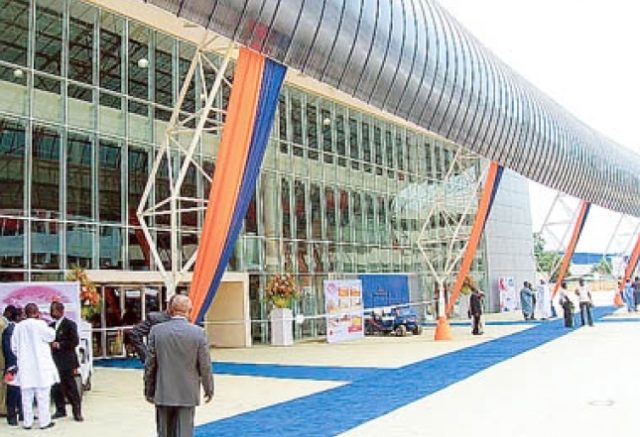 Bi-Courtney Aviation Services Limited(BASL), operator of the Murtala Muhammed Airport Two (MMA2),Lagos, has said categorically that BASL is not indebted to FAAN and that instead it is FAAN and the Federal Government that are indebted to Bi-Courtney for an amount now in excess of N200 billion.

BASL made its position known in an online statement signed by its  spokesman, Mr. Steve Omolale

The operator of MMA2 stated that it decided to respond to prevent the unions from misleading the public.

“Bi-Courtney is not indebted to FAAN. On the contrary, it is FAAN and the Federal Government that are indebted to Bi-Courtney for an amount now in excess of N200billion. N132billion of this sum was confirmed by a court of competent jurisdiction in 2012 in the case of Bi-Courtney Ltd vs. AG Federation (FHC/ABJ/CS/50/2009),”the statement reads in part.

BASL further explained that contrary to the clear provisions of the Concession Agreement, the Coordinating Committee set up by the Attorney-General of the Federation and the decision of the Court of Law, FAAN continues to operate the General Aviation Terminal (GAT), which belongs to Bi-Courtney, thus depriving BASL of over 50 per cent  of its revenue.

This BASL said is a very poor advertisement for any nation seeking to attract private capital for development.

It pointed out that the unions are aware of this position but have chosen to fabricate irresponsible falsehoods in a bid to discredit BASL and mislead the public, adding that fortunately, the public is more discerning.

According to BASL, “It is common knowledge that the aforementioned unions (NUATE, ATSSAN and NUP) actually challenged the Concession Agreement in court and lost the case in Appeal No. CA/A/141/M/2009.It appears that the unions are seeking to undermine the decision of a Federal Court. There is no better time to remind the unions that Nigeria is a country of laws and all citizens are bound by the laws of the country.”

It continued, “We at MMA2 are very proud that we run the most efficient airport terminal in Nigeria. We have demonstrated clearly that, if given the opportunity, a Nigerian company is capable of delivering exceptional services, particularly in the provision of critical infrastructure. Given that we operate on five per cent of the revenue of Murtala Muhammed International Airport, our achievements over the years are deserving of commendation from all quarters.”