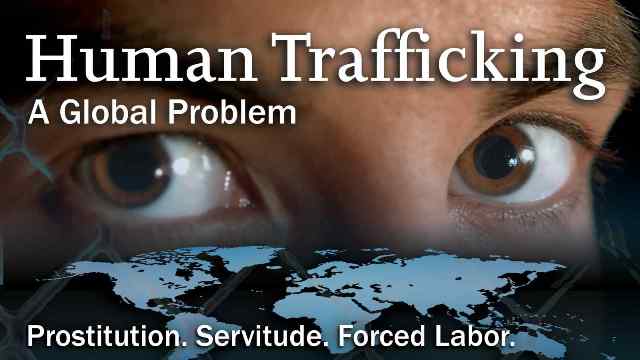 The Nigeria Immigration Service (NIS) attached to the international wing of the Murtala Muhammed Airport (MMA), Lagos has arrested two Ghanaian ladies for allegedly attempting to use the Lagos airport as a transit point to other continents of the world.

Abelnewsng.com learnt that the two ladies (names withheld) were arrested at about 10:00am at the departure hall of the Lagos airport while attempting to check-in on Egypt Air with Flight Number MS876.

The news medium also learnt that at that point security officials at the airport suspected that these women were exploring Nigeria to travel to Jordan as they were ineligible to travel out of Accra airport because of Ghana’s strict regulations of movement of young ladies.

Abelnewsng.com   gathered that on interrogation of the suspects by security officials at the airport, it was revealed that their movement was a continuous attempt by Ghanaian young ladies and their collaborators to use the MMIA as a transit point for the trafficking of Ghanaian ladies to other continents.

The two suspects, the online news platform checks revealed have been handed over to officials of the Ghanaian High Commission in Lagos, who will now take the them to Ghana for further investigation and prosecution.