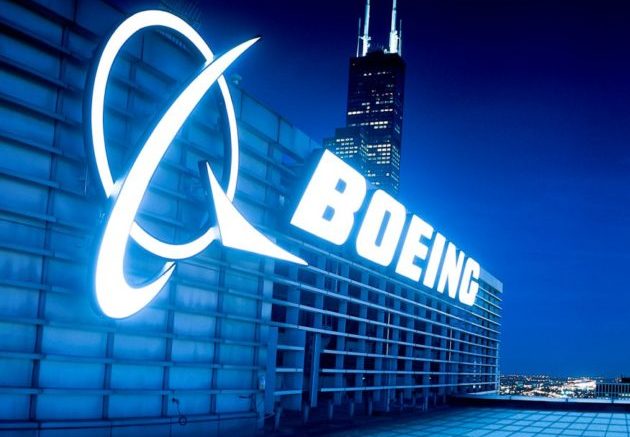 Boeing  has successfully supported seven out of seven satellite launches this year, including today’s launch of a 702 high-throughput digital payload satellite, built for Intelsat.

Intelsat 37e sent and received its first signals from space shortly after it launched today on board an Arianespace Ariane 5 rocket.

Once in service, the satellite will deliver high-throughput services to support enterprise, broadband, government and mobility applications in the Americas, Africa and Europe.

According to Chairman and CEO, Boeing Satellite Systems International, Inc., Paul Rusnock,“This latest launch is an example of our emphasis on quality and reliability to deliver the right products and capabilities to our customers. Boeing’s market-leading digital payload technology gives our customers the flexibility to adapt to surges in demand for connectivity when and where it is needed, as well as adapt to any changes in their business needs or missions.”

Intelsat 35e, which was launched in July 2017 from Cape Canaveral Air Force Base, Fla., was handed over to the customer last month.