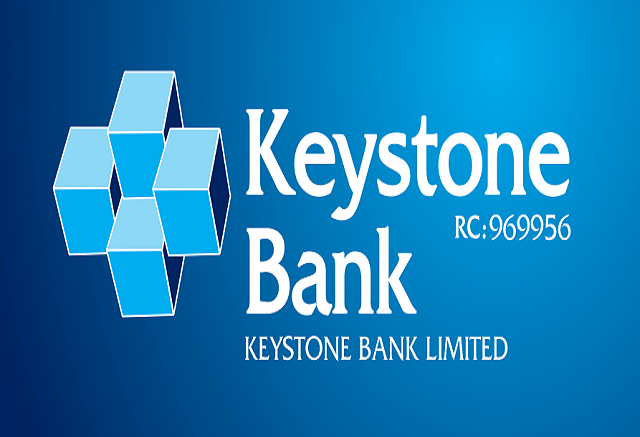 A banker with Keystone Bank Plc, Mrs. Chinonye Okafoagu, has been arraigned before an Ebute-Metta Chief Magistrate’s Court, Lagos, for allegedly stealing the sum of N3 million from the bank’s Automatic Teller Machine (ATM).

The accused was charged and arraigned before the court by  men of the State Criminal Investigation and Intelligence Department (SCIID), Panti-Yaba, Lagos.

She was slammed with four counts charge bordering on conspiracy, stealing, forgery and false modification of ATM’s data.

Police in the  charge marked N/73/2017, alleged that the accused and others now at large, committed the offence on March 7, 2016, at the Festac branch of the bank.

In order to steal the N3 million from the bank’s ATM machine, it was  alleged that the banker without lawful authority modified the ATM’s data,  thereby making the machine not to dispense money to the bank’s customers.

The banker was also said to have  written the name of one Elizabeth, who supposed to handle the bank’s ATM machine on the said date and equally append her signature in the ATM’s loading staff register, which she equally presented to the management of the bank.

However, after the charge was read to the accused , she pleaded not guilty to all the counts.

Consequently, the presiding magistrate, Mrs. A. O. Salawu, admitted her to bail in the sum of N500, 000 with two sureties in the same sum.

The magistrate also ordered the sureties to  furnish the court with evidence of three years tax payment to the Lagos state government, means of livelihood, and have their addresses verified by the court’s registrar.

The matter has been adjourned till September 25, for commencement of trial.