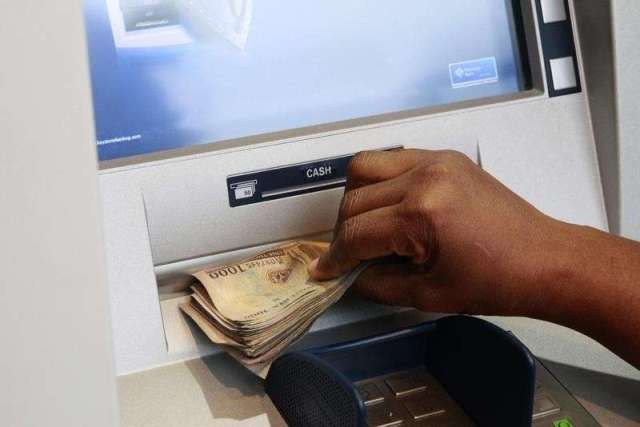 According to News Rangers, the petition, which was read during the House’s proceedings yesterday by the Clerk of the House, Mr. James Omoataman, the petitioner said he used the ATM close to Oba Market, as he needed to purchase some goods at the market, adding “Sir, to my ruddiest shock, on presenting N3,000 for payment after buying some food items, the seller observed that one of the notes was fake.

“I immediately went back to the bank and accosted some security men on duty who blatantly told me to go away as there was nothing they could do, that I would not be the first person to withdraw a fake note from an ATM in Nigeria.”

“Irked by this response, I went to Oba Market Police Station, where I formally reported the matter. The bank’s act, for dispensing fake Naira notes via its ATM, is a crime— short and simple.

“I may not be the first person to have fallen victim of this crime by the bank. Perhaps, other victims may have considered fake notes so insignificant to be-labour themselves over.

“Arising from the above, it is my belief that if this practice is not checked by appropriate sanctions, including sanctions by the supervising bank, the CBN, there are tendencies that fake Naira notes will continue to be dispensed alongside genuine bank notes by the bank.

“I, therefore, seek the intervention of the Edo State House of Assembly by investigating the matter with a view to recommending appropriate sanctions on the bank to serve as deterrence to other banks.”

Speaker of the House, Alhaji Kabiru Adjoto, referred the matter to the House Committee on Finance to investigate and report to the House within two weeks.