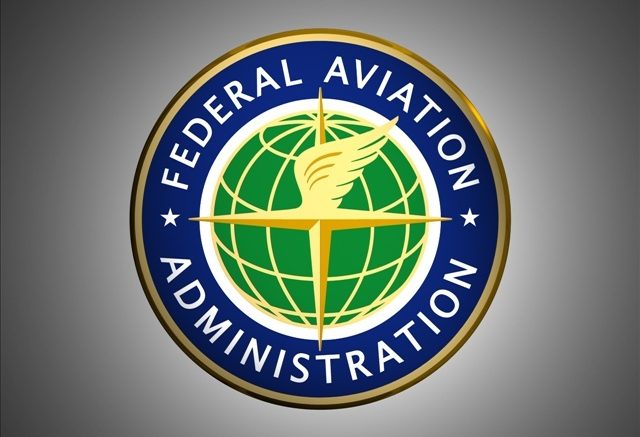 U.S. Department of Transportation Secretary Elaine L. Chao has  announced that the Federal Aviation Administration (FAA) will award $151.1 million in airport infrastructure grants to 66 airports in 35 states across the United States .

The approval is part of the FAA’s Airport Improvement Programme (AIP).

“The Airport Improvement Programme helps to maintain our aviation infrastructure and supports safety, capacity, security and environmental improvements. This is an important investment in these airports and the economic vitality of their respective communities,” Secretary Chao said.

The airport grant programme funds various types of airport infrastructure projects, including runways, taxiways and airport signage, lighting, and markings, all of which help to create thousands of jobs.

To date this year, the U.S. Department of Transportation has announced more than 1,500 new grants to nearly 1,300 airports for a total of $2.5 billion.

These grants will provide funds for 620 runway projects and 533 taxiway projects that are important to safety and efficiency of the nation’s system of airports.

Airports are entitled to a certain amount of AIP funding each year, based on passenger volume.

If their capital project needs exceed their available entitlement funds, then the FAA can supplement their entitlements with discretionary funding.

Those airports receiving discretionary grants are listed are:

* Bob Baker Memorial Airport in Kiana AK, $5.9 million, the funds will be used to expand the existing apron and extend Runway 06/24 by 600 feet.

* Ithaca Tompkins Regional Airport in Ithaca, NY, $1.4 million – funds will be used to repair the apron where the aircraft park.

* Range Regional Airport in Hibbing, MN, $3.5 million – the grant will be used to repair Taxiway C and replace the taxiway lighting.

* Portland International Jetport in Portland, ME, $1.3 million –to  be used to improve the airports energy efficiency by installing equipment such as solar panels.

* Guam International Airport in Tamuning, GU, $3.5 million – funds will be used to construct an aircraft rescue and firefighting building.

* Scottsdale Airport in Scottsdale, AZ, $3.9 million – grant funds will be used to repair Taxiway A.

* Arcata Airport in Arcata, CA, $5.9 million – grant funds will be used to construct an aircraft rescue and firefighting building.

The grants will ensure the projects at these airports are either under construction or completed prior to the onset of the winter season.

Be the first to comment on "FAA To Approve $151.1 M Infrastructure Grants To 66 Airports In 35 States"