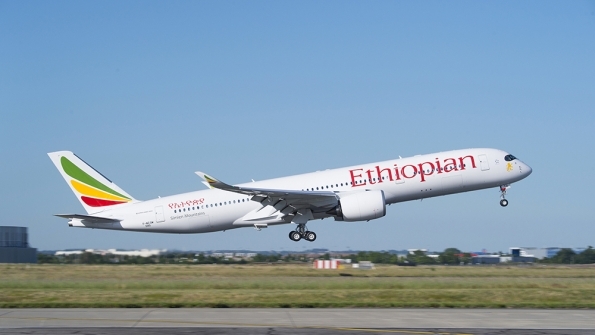 Bahrain, a nation comprising more than 30 islands in the Persian Gulf has been at the centre of major trade routes since olden days with growing economy over the past decade.

Speaking on the planned commencement of Ethiopian services to Bahrain, the Group Chief Executive Officer,Ethiopian Airlines, Mr. Tewolde GebreMariam, said, “With  the flourishing trade relations  between  Ethiopia  and  the  Gulf countries, availability of efficient air transport services will surely play great roles in ensuring easy movement of people and import/export items. Our presence in Bahrain dates back to the 1970’s and we are glad that we are now  back with scheduled thrice weekly flights. Currently, Ethiopian flies to major cities in the Middle east including: Beirut, Dammam, Doha, Jeddah, Kuwait, Dubai, Madinah, Muscat, Riyadh, and Sharjah.”

Ethiopian currently operates the youngest and the most technologically advanced fleet in the industry with an average fleet age of less than five years.