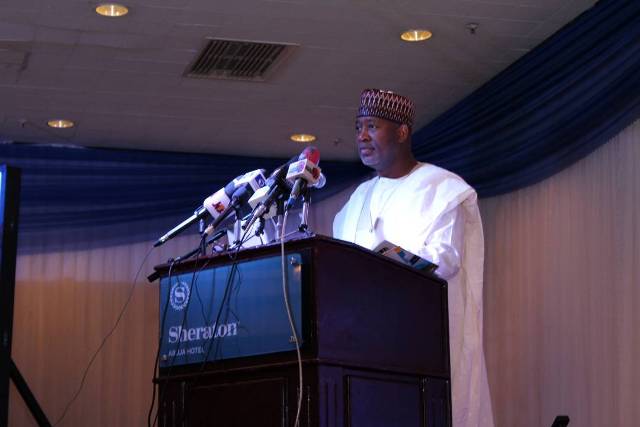 The Federal Airports Authority of Nigeria (FAAN) has re-stated its readiness for the long awaited certification of major airports in the country by the Nigerian Civil Aviation Authority (NCAA).

Recalled that the  FAAN’s Director of Airport Operations, Rabiu  Yadudu had  at Aviation Safety Round Table Initiative(ASRTI) Second Quarter Breakfast Meeting  stated that the Murtala Muhammed Airport(MMA),Lagos would be certified on July 21,2017.

According to a statement issued by its Acting General Manager, Corporate Affairs, Mrs. Henrietta Yakubu in Lagos, informed that  five major international airports: Lagos, Abuja, Port Harcourt, Kano and Enugu have been slated for certification by the regulatory body. FAAN stated that pending gaps had been closed already and that safety had been its driving force all through the preparatory stage.

According to the statement, the Murtala Muhammed International Airport (MMIA) will be the first in line for certification, while Abuja will follow and the other three.

The agency expressed confidence that the airports would come out in flying colours, adding that the successful completion of this process would drastically reduce the high cost of insurance and also place the airports in good pedestal, while also ensuring effectiveness and efficiency.