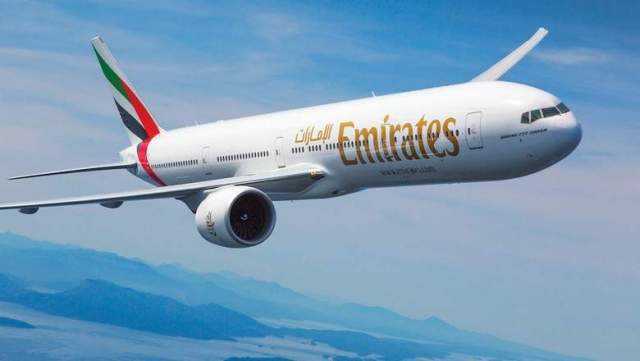 Abelnewsng.com learnt that the aircraft with flight number EK783 (DXB) ,which was flying from US through Dubai landed at Lagos Airport at 15.55hrs (3.55pm) Expected Time of Arrival(ETA).

A source close to the airport stated that the passenger; Dada  Isaac Olusola with Passport number :A04501199  on arrival on board EK783 slumped at 16:18 hrs  at the check port,where he was given medication at Airport Clinical Personnel.

According to the source,”While monitoring  at 16:18hrs CPO gathered that the aforementioned passenger slumped on arrival at the Checkport  screening point where he was quickly attended to and given  medication by Airport Clinical Personnel ; however the passenger was later pronounced dead at 17:34hrs.”

“The passenger was accompanied by his wife and members of the Lions Club. His remains has been taken away by his wife to the Morgue at 18:00hrs.  He was said to have died of Cardiac arrest.” The source added

Contacted , the Police Public Relations Officer(PPRO),Mr Joseph Alabi, promised to get back to Abelnewsng.com but as at the time of compiling his reaction was still being awaited.