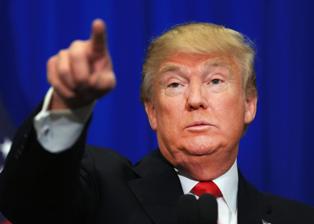 According to the  criteria,these applicants must now have a “close” family or business tie to the US.

The new rules take effect  today; Thursday, according to the cable sent to the embassies.

With this latest development, new  visa applicants from Iran, Libya , Somalia, Sudan, Syria and Yemen will have to prove they have a relationship with a spouse, parent, child, adult daughter, adult son, daughter-in-law, son-in-law, or sibling that is already in the US.

The new visa requirements will also apply to would-be refugees from nations awaiting approval for admission to the US.

But those visas already approved will remain valid and will not be revoked.

According to the guidelines that were issued to all US Embassies and consulates today,those not considered a close member of the family according to the new directive includes: grandparents, grandchildren, aunts, uncles, nieces  and nephews.

Others not considered to be close are  cousins, brothers-in-laws, and sisters-in-laws, fiancés, or other extended family members .