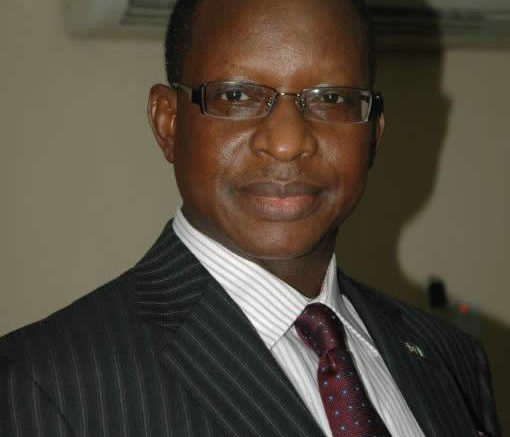 …Urges FAAN,NAMA,Unions To Stop Barricading Airlines Check-In-Counter Over Debts
Aviation Round Table(ART) has commended the Presidency for approving the Executive Order aimed at facilitating the Ease of Doing business in the aviation sector,which has led to speedy facilitation of passengers and screening of baggage at airports.
This is just as it urged the Federal Airports Authority of Nigeria(FAAN) the Nigerian Airspace Management Agency(NAMA) and aviation unions to stop embarrassing the country by barricading Check- in- Counters of airlines to to collect outstanding debts.
The body made its position known in a statement issued and made available to journalists.
ART contended that, “In furtherance of this unique presidential initiative, our body also appreciate the dismantling of the “dash table “at our international airports which has improved passenger facilitation. ”
The group recommended that operators and various agencies involved in aviation should also address the administrative and safety issues affecting the industry.
One of the issue, ART said is that FAAN, NAMA and aviation unions should desist from embarrassing the country with acts of barricading Check- in- Counters of airlines in order to collect outstanding payments.
According to ART, the agencies should develop efficient and effective ways of collecting dues, rates and remittances from operators in the industry rather than strong arm tactics that could lead to break down of law and order in the airport environment.
It also stated that the internal communication system among all agencies involved in the management of the Air Navigational Services(ANS) should be immediately overhauled for a modern technology driven with accurate and effective communication system to promote aviation safety.
ART posited that the communication gap often exhibited between airline operators and Air Traffic Controllers(ATCs) has variously resulted in instances of air & ground returns, abortion/cancellation of flights with attendant jeopardy to flight safety and financial losses to airline operators, who are the reason why the ATCs exist.
According to ART, “The agencies should diligently discharge their duties to operators in the industry by ensuring that Air Navigational Services and Ground handling services both at the point of departure and destination are more efficient in order to prevent incidences of flight clearance /approval at departure and denial of landing rights at destination. A strict enforcement of AIP and AIP bolstered by the imposition of appropriate sanctions for defaulting agency or persons could address this unwholesome operational safety lapse.”
ART advised that agencies, who render services at a fee should also be insured while also compensating for financial losses resulting from negligence and failure to discharge responsibilities to operators,clients or passengers, adding that this is the hallmark of corporate governance and ease of doing business .
The group assured the general public of its preparedness to support measures by the Federal Government and its agencies in the promotion of flight safety and passenger convenience towards the revival of the Nigerian economy and the ease of doing business.