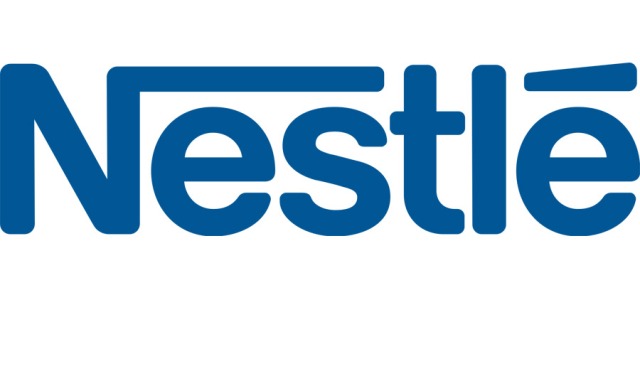 The Federal Government has slammed a 10-count criminal charge of obtaining by false pretenses and promoting an illegal lottery, against Nestle Nigeria Plc and two other persons, before a Federal High Court, Lagos.

Other two accused persons charged alongside Nestle Nigeria Plc in a charge marked FHC/L/77c/15, are: Goes Hon and Beebee Ayeku.

In the 10 counts criminal charge filed by J. Nwadike of Criminal Investigation Department, Force Headquarters, Abuja, Nestle Nigeria plc, Gord Horn and BeeBee Ayeku and others said to be at large, were alleged to have between October 2014 and October 2015, at Lagos, conspired among themselves to commit an offence by inducing a person in Nigeria to confer a benefit.

The Federal Government also alleged that Nestle Nigeria Plc and other accused persons, have at the same time and place induce Nigerians to confer benefit on them by entering into the contract of buying a product titled “Year-End Shoppers Bag Promo” upon the promise to the effect that participants will win a prize.

They were also alleged that to have induce Nigeria populace to enter into the contract of buying a product by way of advance payment in the guise of lottery captioned “Year -End Shoppers’ Bag promo” upon promise to the effect that participants will win a prize.

The defendants and others at large were also alleged to have between October 2014 and October 2015 at Lagos, did established and keep the premises of 22/24, Industrial Avenue, Ilupeju, Lagos as a place for the purpose of lottery. And The using the said premises for obtaining property by false pretence.

The alleged offences according the prosecution are contrary to Sections 8(a), 1(2), of Advance Fee Fraud and other related Offences, and punishable under sections 1(3), and 3 of the same Act.

Meanwhile, the matter has been fixed July 6, 2007, for the proper arraignment of all the defendants.

Be the first to comment on "Nestle, Others Face Prosecution Over Fraudulent Promo"