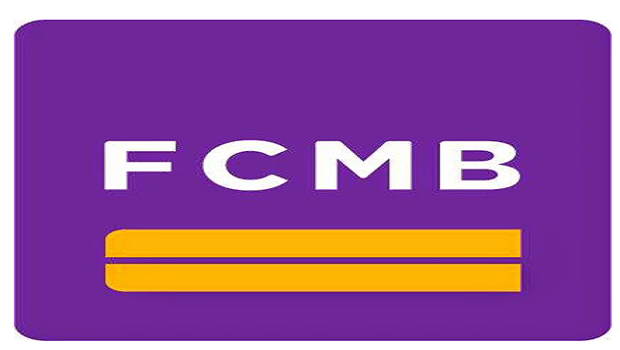 The applicants in the suit marked FHC/L/CS/481/17, Joined as co -defendants are, a debt recovery agency, Bijoux International Services, Inspector-General of Police (IGP) and Economic and Financial Crimes Commission (EFCC).

Following alleged threat and use of forceful measure to recover the alleged debt, the applicants are seeking an order of the court compelling FCMB and its debt recovery agent, Bijoux International Services, to pay them the sum of N20 million as damages for continuous harassment and the threat of deployment of stringent measures against them.

The applicants are also seeking an order of the court restraining the respondents from deploying stringent and forceful measures in recovering from them the debt they never owed.

They are also seeking for a declaration that the threat of deploying stringent measures by FCMB and Bijoux International Services against them is illegal, oppressive, unconstitutional, null and void, as it violate their fundamental rights as enshrined under Sections 34, 35, 36, 40 and 41 of the 1999 Constitution of the Federal Republic of Nigeria.

The applicants in affidavit in support of their originating motion deposed to by Adedotun Olatunbosun, a Litigation Officer in the chambers of Surge Attorneys, filed before the court, by Barrister Nelson Okedinachi, averred that sometimes in 2013, FCMB availed them an overdraft of over N195 million, which they were diligent and religious in the repayment and as at January 2015, they had repay all capital and interest of the said Loan.

The applicants stated that in June 2015, they decided to audit their account domicile with the bank after the said audit by an external auditor, many discrepancies and Illegal charges were discovered.

Upon discovery of the discrepancies and Illegal charges, they wrote a letter of complaint dated June 30, 2015, to FCMB, but the bank did not respond.

Suddenly, the applicants stated that they received a letter from the bank’s debt recovery agency Bijoux International Services, alleging that they are indebted to FCMB to the tune of N260. 812, 843. 54 million, adding that the agent has been threatening to use stringent measures to recover the purported debt.

Consequently, they stated that they are now under serious apprehension of arrest and infringement of their fundamental rights, as they did not commit any crime that warrants the threat by the debt recovery agency.

In the interest of Justice, the applicants urged the court to grant their application.

After listening to the submission of the applicant’s

The presiding Judge, Justice Oluremi Oguntoyinbo, has ordered that the court process be served on all the respondents; the matter was adjourned till June 26, for report of service.

Be the first to comment on "Illegal Debt Recovery: Company Drags FCMB To court, Alleges Cooked- Up Debt"