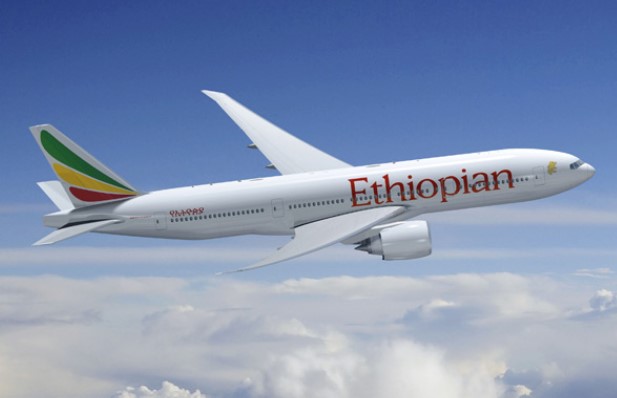 Ethiopian Airlines has stated that it does not charge unauthorised fee on the Lagos –South Africa route.

The denial is coming on the heels of the order by the Nigerian Civil Aviation Authority(NCAA) to Ethiopian Airlines to stop collecting between $75 and $150 from Nigeria passengers on the Lagos—South Africa route .

An online statement issued by the airline stated that it only directed passengers to deposit the mentioned amount to cover their incidental expenses in case they are denied entry.

This amount, the airline stated had always been refunded to the passengers when they have been allowed entry in to South Africa.

“At the outset, we would like to clarify that Ethiopian Airlines doesn’t charge any unauthorized fees on this route. However; since many passengers have been denied entry in to South Africa by the immigration authorities for various reasons, and these passengers have been inconvenienced during their stay at Johannesburg airport before they were returned back to their airport of departure, they were asked to deposit the mentioned amount to cover their incidental expenses in case they are denied entry. This amount has always been refunded to the passengers when they have been allowed entry in to South Africa,” Ethiopian Airlines said.

It added that recently, the Nigerian Civil Aviation Authority(NCAA) notified it that some customer complained about this matter and that Ethiopian Airlines was  discussing with the authority on how to handle the matter through diplomatic channels between Nigerian and South African Governments in the spirit of African brotherhood.

Ethiopian Airlines has served the people of Nigeria for the past 57 years and have proved to be a partner in progress.

The airline recalled that recently when all Foreign Airlines refused to fly to Kaduna ET was the only one that flew to Kaduna.

It also stated that ET was the only airline that agreed to fly to Enugu Airport, adding that Ethiopian Airlines stands with the people of Nigeria for now and in the foreseeable future.