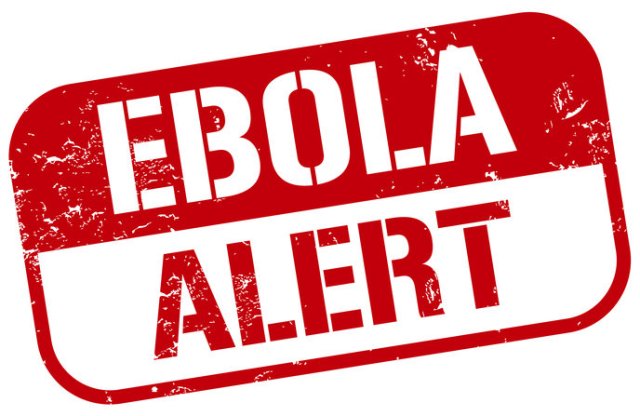 The Federal Airports Authority of Nigeria (FAAN) said that the Ebola Screening Points and detecting machines have been fully re-instated at airports across the country.

This is just as Abelnewsng.com can authoritative confirm that official of Port Health have started the screening arriving passengers at both D & E Arrival.

A statement issued by Ag General Manager, Corporate Affairs, Mrs Henrietta Yakubu assured passengers and airport users of safety at the nation’s airports as the World Health Organisation (WHO) announces the outbreak of EBOLA in the Democratic Republic of Congo.

Yakubu in the statement noted that adequate measures have been put in place to checkmate the re-occurrence of any such outbreak in Nigeria.

Speaking further, she emphasised that all measures adopted in 2014 to curtail the dreaded virus is very much in place and has been fortified.

According to her, the Ebola Screening Points and detecting machines have been fully re-instated at the airports, adding that the authority is also collaborating with the Federal Ministry of Health, through the Port Health Service to reactivate the Ebola Awareness and Sensitization Campaign.

She stated emphatically that there is no outbreak of Ebola in Nigeria or at any Nigerian airport, imploring passengers and airport users to go about their business activities without fear.

At the international wing of the Murtala Muhammed Airport (MMA), Lagos, when Abelnewsng.com saw officials of Port Health at the hall screening arriving passengers

A source, who spoke under the condition of anonymity, told the online platform that deliberate actions are already in place to prevent the spread of the deadly disease into any part of Nigeria.

The sources added that all the relevant agencies have been contacted to mobilise and deplore personnel to take part in the exercise.

Recalled that the Ebola virus was introduced into Nigeria on July 20, 2014, when an infected Liberian man Mr. Patrick Sawyer, arrived by aircraft into Lagos, Africa’s most populous city.

The man, who died in hospital five days later, set off a chain of transmission that infected a total of 19 people, of whom 7 died.

Nigeria was declared Ebola free in October 20, 2014 by WHO after she reached 42-day mark.

According to WHO recommendations, the end of an Ebola virus disease outbreak in a country can be declared once 42 days have passed and no new cases have been detected.

The 42 days represents twice the maximum incubation period for Ebola (21 days). This 42-day period starts from the last day that any person in the country had contact with a confirmed or probable Ebola case.

Be the first to comment on "Ebola: FAAN Assures Of Safety At Airports"