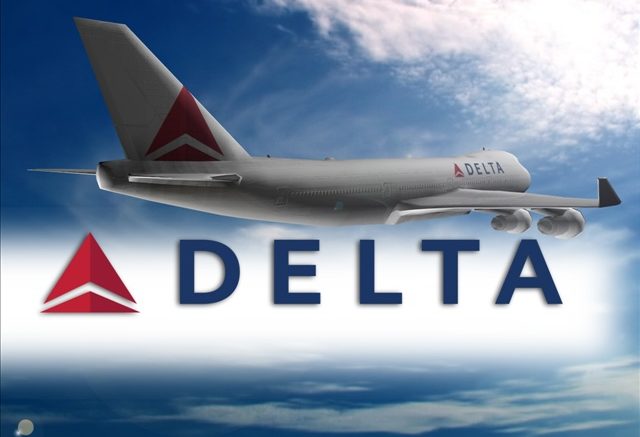 More than 100 airports around the globe yesterday celebrated the American Cancer Society’s progress in fighting cancer and saving lives for the eighth annual Delta Day of Hope.

The event is modeled after the American Cancer Society’s Relay For Life, during which communities walk together to honor cancer survivors, remember lost loved ones and support those still fighting the battle.

According to Delta’s Senior Vice President, Airport Customer Service & President, Cargo, “From employee-driven fundraisers to companywide initiatives, we’re proud of the overwhelming support our employees give to this cause each year. Whether you have personally battled cancer or you watched a friend or family member fight the disease, cancer touches everyone. That’s why Delta employees and our customers are committed to donating more than $2 million to the American Cancer Society in 2017.”

The airline kicked off its American Cancer Society events for the month last Friday, when thousands of Delta employees, customers and corporate partners participated in the Delta corporate Relay For Life event and the eighth annual Delta Jet Drag at its Technical Operations facility in Atlanta.

The corporate Relay For Life is an all-day walk with a carnival atmosphere including fundraisers hosted by employee teams.

The events, shown in this video, were held together for the first time this year, making for the airline’s biggest American Cancer Society event yet in celebration of Delta’s 15 years of partnership with the Society.

Delta had a special surprise for attendees: saxophonist Kenny G, who had serenaded Delta customers on a flight in April after being inspired by Delta flight attendant Jane Mitchell, participated in the events.

Mitchell’s daughter was claimed by brain cancer and since then, she has been passionate about spreading awareness and being part of Delta’s campaign.

“This is personal for me,” said Mitchell, whose team has raised more than $120,000 in honor of her daughter.

According to her, “I’m on a mission to raise as much as I can for research. That’s a promise I made.”

Throughout Delta’s 15-year partnership with the American Cancer Society, the airline has donated more than $10 million to support the organization’s life-saving initiatives, including medical research, education and patient programs.

Delta invites others to support the airline’s fight against cancer and donate to the American Cancer Society: http://www.relayforlife.org/deltago.