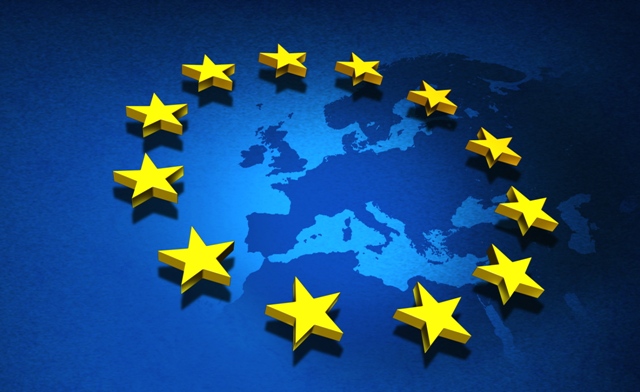 No fewer than 50 Nigerians were today deported eight European countries over immigration and drug related offences.

The 50 Nigerians that were deported today arrived the international wing of the Murtala Muhammed Airport (MMIA), Lagos in a chartered aircraft with flight number P6-6991 by 7:40am.

Some of the countries are Germany, Switzerland, Luxemburg, Austria and four other European countries.

Others are Belgium, Spain, Hungary and Sweden. * Some of the deportees at NAHCo gate

The latest deportation is coming barely two days after 40 Nigerians were deported for similar reasons from Italy barely  a week after 23 Nigerians were equally deported from United Kingdom.

A source close to the Department of State Security (DSS) attached to the airport said that the deportees comprises of 47 males and three females.

The source explained that three of the deportees were deported for drug related matters while the remaining 47were repatriated for other immigration offences.

The source further disclosed that some of the 47 deportees either entered the European countries using fake documents or overstayed in their host countries after the visiting visas issued to them expired. The source added that on arrival at the gateway airport officials of the Nigerian Immigration Service (NIS) profiled the deportees while those with criminal offences were handed over to Nigeria Police for further prosecution.

According to him, “Nigerians are nowadays regularly deported from different countries including some African countries. The rate is very alarming and another batch of Nigerians may be deported next week for same offences.”

Recalled that in February, 43 Nigerians were deported from three European countries: Germany, Belgium and Italy.

Be the first to comment on "EU Deports 50 Nigerians"