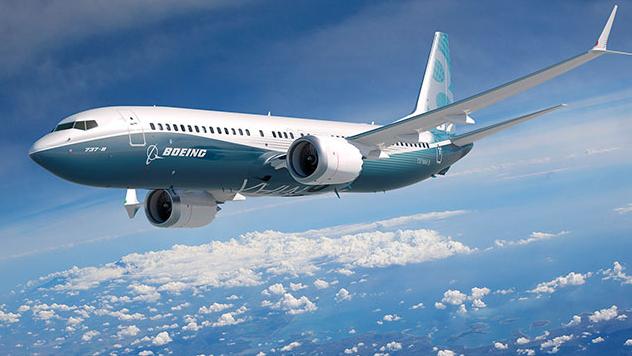 Boeing has confirmed that it signed a Memorandum of Agreement (MOA) with Iran Aseman Airlines, which has expressed its intention to purchase 30 Boeing 737 MAX airplanes with a list price value of $3 billion.

The agreement, according to the aircraft manufacturing giant also provides the airline with purchase rights for 30 additional 737 MAXs.

According to the U.S. Department of Commerce, an aerospace sale of this magnitude creates or sustains approximately 18,000 jobs in the United States, adding that deliveries would be scheduled to start in 2022.

Boeing negotiated the MOA under authorisations from the U.S. government following a determination that Iran had met its obligations under the nuclear accord signed in 2015.

Boeing will look to the Office of Foreign Assets Control for approval to perform under this transaction.