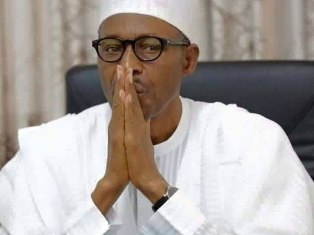 President Muhammadu Buhari has approved appointments into the executive management of some government agencies and parastatals.

The new chairman of the board of the Nigerian Television Authority (NTA) is former newspaper editor and ex-presidential spokesman, Duro Onabule.

At the Federal Radio Corporation of Nigeria (FRCN), Aliyu Hayatu is new chairman, while Buhari Auwalu and Yinka Amosun, are Zonal Directors, Kaduna and Lagos, respectively.

At the National Emergency Management Agency (NEMA), the Vice President, Yemi Osinbajo, is chairman, while the new Director-General is Mustapha Yunusa Maihaja.

Special Adviser to the President

Be the first to comment on "Buhari Approves New Appointments For NTA, NFVCB,NEMA, Others"