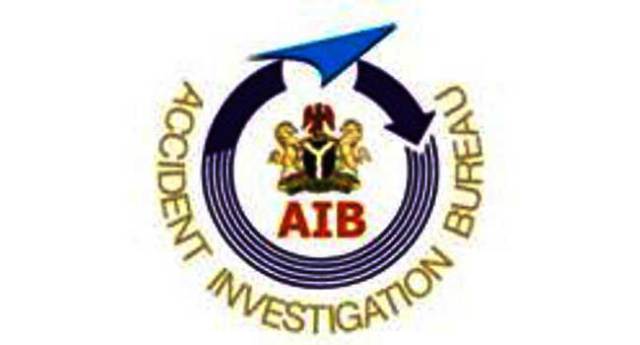 The Federal Government has again disengaged the only two directors in Accident Investigation Bureau (AIB).

The directors were removed on today via a letter from the Ministry of Transportation.

Meanwhile, the government has also appointment their replacements, who have since resumed for duties.

An online statement by the Head, Media, AIB, Mr. Tunji Oketunbi gave the names of the sacked directors as Engr. Emmanule Diala, who was the Director of Engineering and the Director of Operations, Capt. Yusuf Lawal .

Oketunbi also hinted that the government has approved Engr. Hashimu Ilyasu Wali as the Director of Engineering while Capt. Dayyabu Mustapha Danraka was appointed Director of Operations.

Prior to their appointments, Danraka was the bureau’s General Manager, Operations while Wali was an Aviation Safety Inspector with NCAA.

“The appointments follow the expiration of the tenures of former Directors of Engineering and Operations, Diala and Lawal respectively.

“The Commissioner of AIB, Engr. Akin Olateru thanked the former directors for their invaluable services to the bureau and wished them success in their future endeavours.” The statement reads.

Recalled that the government had last Friday sacked seven directors from NCAA before it recalled two of the directors.

However, on Monday, the government appointed new directors to replace the sacked directors.

In the same vein, in FAAN, the government appointed new directors and a general manager for the agency after the sack of the former directors in October, 2016.

Also recalled that in October, 2016, the Federal Government appointed some directors for the agency after the removal of some, who were appointed by President Goodluck Jonathan led administration.

Be the first to comment on "FG Disengages 2 Directors In AIB, Appoints Replacements"