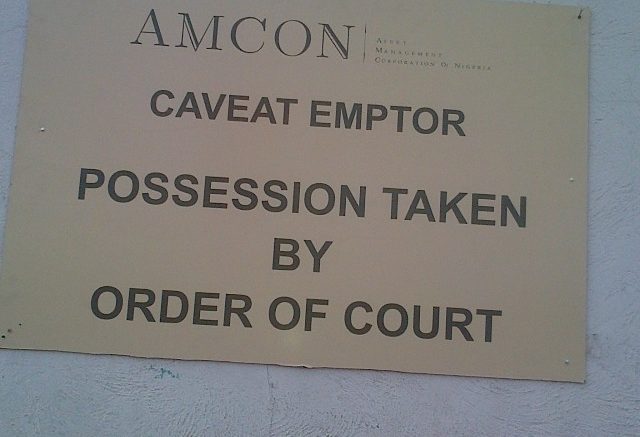 Odengene Air-Shuttle Services Limited (OAS) has been taken over by Assets Management Corporation of Nigeria (AMCON).

The development is coming barely five days after it intervened in Arik Air that is bedeviled by debts.

A source, who said AMCON officials pasting their seal of takeover, said the takeover followed a court order.

Though Abelnewsng.com it is not certain why the company was taken over but a source close to the rotary wing said it may be as a result of debt.

OAS is an indigenous aviation company registered by the Corporate Affairs Commission (CAC) on February 4, 1992 and licensed by the Nigeria Civil Aviation Authority (NCAA) to render flight services.

According to the company’s website, the entity’s flight outfit covers two areas of flight activities: rotary and fixed wing.

The helicopter wing of the company (OAS Helicopters)commenced commercial flight in February 2006.

Contacted, the spokesman for AMCON, Mr Jude Nwauzor  stated that he was not aware of the takeover, as it was news to him.

Be the first to comment on "AMCON Takes Over OAS Helicopters"